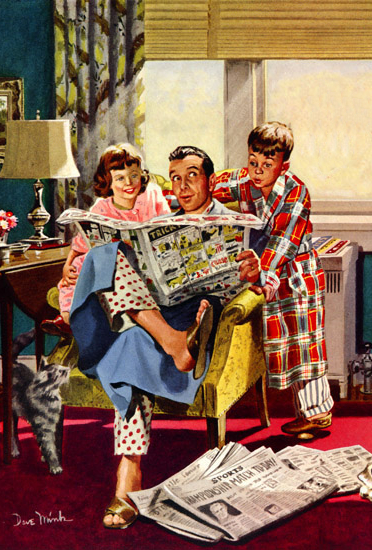 It is sometimes surprising that two siblings who grow up in the same home, eat the same food, and share the same genes, can appear no more similar than complete strangers.

New research could explain the yawning gaps that emerge between people who should turn out the same.

A new study has found that parents’ beliefs about their children - and the comparisons they make - may cause differences to be magnified.

The researchers asked the parents which sibling was better in school. The majority of parents thought that the firstborn was better, although on average, siblings' achievement was pretty similar.

Specifically, that belief translated to a 0.21 difference in GPA among study participants.

“That may not sound like much,” researcher Dr Alex Jensen said.

“But over time those small effects have the potential to turn into siblings who are quite different from one another.”

The study’s authors cautioned readers about the chicken-and-egg scenario.

They say that by the time siblings reach the teenage years, parents may have formed their beliefs about siblings' relative smarts from years of experiences.

So when parents compare adolescent siblings to each other, it may be based on differences that have existed for years.

“A mum or dad may think that oldest sibling is smarter because at any given time they are doing more complicated subjects in school,” Jensen said.

“The firstborn likely learned to read first, to write first, and that places the thought in the parent's mind that they are more capable, but when the siblings are teenagers it leads to the siblings becoming more different.

“Ultimately, the sibling who is seen as less smart will tend to do worse in comparison to their sibling.”

The one exception in the study was when the firstborn was a brother and the secondborn a sister. In that case, parents believed the sister was more academically competent.

“So in that case parents' beliefs are inaccurate. Parents also tend to think their daughters are more academically competent than their sons, and at least in terms of grades that seems to be true.

“It's hard for parents to not notice or think about differences between their children, it's only natural,” Jensen said.

“But to help all children succeed, parents should focus on recognising the strengths of each of their children and be careful about vocally making comparisons in front of them.”