Paper argues genius is not natural, must be nutured 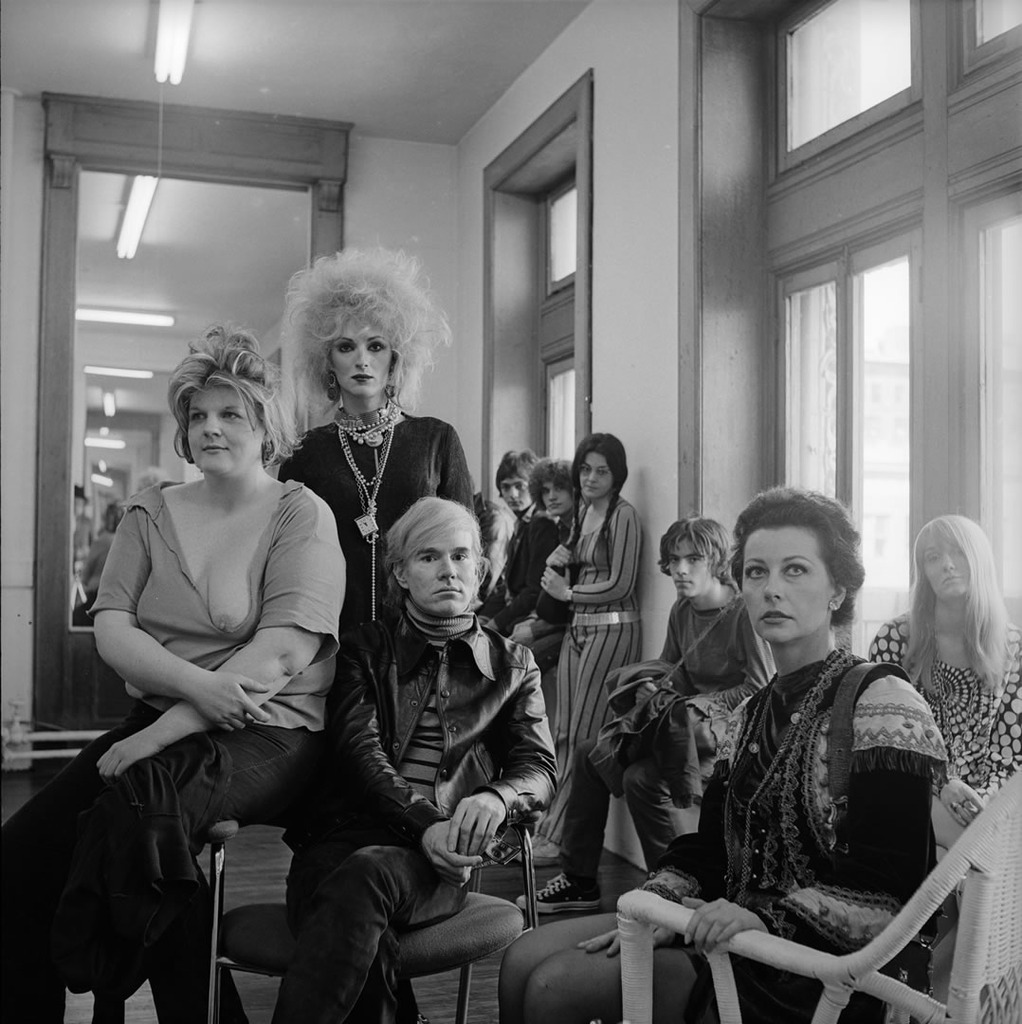 A study by the University of Queensland has shown that creativity and genius are not just characteristics of the individual, but rather are fostered by a person's social surrounds.

Shared membership of a group motivates people to rise to heights, or quickly shows them where they have gone wrong, according to researcher Professor Alex Haslam.

“Shared group membership provides a basis for certain forms of originality to be recognised, or disregarded,” said Dr Haslam, who collaborated with international colleagues on a paper published recently in the Personality and Social Psychology Review.

While it is often considered that a particularly talented artist must rely on genetic 'gifts', it appears that environment is equally important.

It has been observed that breakthrough genius often comes from creatively fertile grounds. This is shown from the debates on the streets of ancient Greece, to the coffee-house intellectual movements preceding the French Revolution and Enlightenment, to the 'Factory' of artists gathered by Andy Warhol in New York.

“We argue for a move away from the idea that creativity and genius are ‘other-worldly',” Professor Haslam said.

Prof Haslam's colleague Dr Inma Adarves-Yorno sayswe cannot escape the influence of our peers, saying: “What people create, and how they create it, depends to a large extent on what those around them – those with whom they identify – are doing.”

The paper challenges the notion that artists must break away from all constraints, and fly in the face of society.

“This is typified by Steve Jobs' now-famous 2005 address to Stanford graduates in which he advised his audience: ‘Don't be trapped by dogma – that is, living with the results of other people's thinking',” Dr Haslam said.

The researchers say that community and social acceptance are hugely important to artistic success.

“The Sex Pistols, for example, based their creativity on breaking convention and challenging ‘the establishment', yet punk only makes sense with reference to what it is breaking away from. You can't understand its creativity without reference to established thinking,” researcher Dr Postmes from the University of Groningen said.

“Creativity does not take place in a social or cultural vacuum,” Professor Haslam said.

“Some might suggest we don't need to fund the Arts, or invest in Universities, because there will always be a handful of exceptionally creative people who can come up with good ideas when they are needed... our research shows you can't just rely on creativity to spring from nowhere.”

Professor Halsam says without the right benefactors and creative support, even Mozart may not have broken the artistic ground that he did.

“It's unlikely, and without a well-funded and publicly valorised group of classical musicians to nurture and encourage him, it's probably more likely that he'd be writing jingles for laundry detergent,” he said.