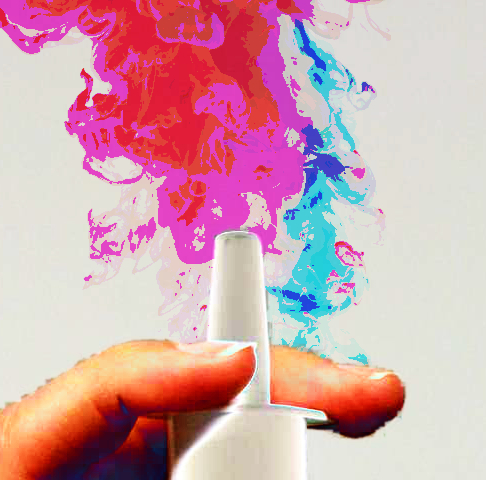 Australian researchers say the smell of change is in the air, with a new treatment for the pain of childbirth.

The nasal spray painkiller fentanyl has been used for children’s pain relief and for patients being transferred by ambulance, but it has now been shown to be effective in relieving labour pain as well.

In fact, fentanyl nose spray is just as effective as commonly-used pethidine injections, but fentanyl has fewer side effects for both mother and baby as well.

The discovery was made by University of South Australia midwifery researcher, Dr Julie Fleet.

Dr Fleet is moving ahead after the exciting find, examining whether the nasal spray will also reduce the need for epidurals.

“Women can self-administer a controlled dose using the nasal spray, under a midwife’s supervision, which helps them feel more in control of their pain management and avoids the need for additional intervention and painful injections,” she said.

Fentanyl is expected to be offered as an alternative medication for relieving labour pain in South Australian maternity hospitals in the coming year.

Both fentanyl and the currently more commonly used pethidine belong to a class of drugs called opioids, which also includes codeine and morphine, that reduce the intensity of pain signals reaching the brain.

All opioids cross from the mother to the baby, but when pethidine is processed by the body it is converted into another active drug and remains in the baby’s body for three or more days, potentially causing breathing trouble, drowsiness and irritability.

“Because fentanyl is not converted in the same way and is out of the system within two to seven hours, it has less chance of producing negative effects on the baby,” Dr Fleet says.

“Fentanyl administered by the nasal spray doesn’t completely eliminate pain (as it can when administered as an epidural, which blocks all sensation), so it is suited to women who still want to be able to feel something.

“It’s also good for women who might not be able to have an epidural due to conditions such as pre-eclampsia.”

Dr Fleet will further her studies thanks to a UniSA Pathfinder Grant of $25,000.