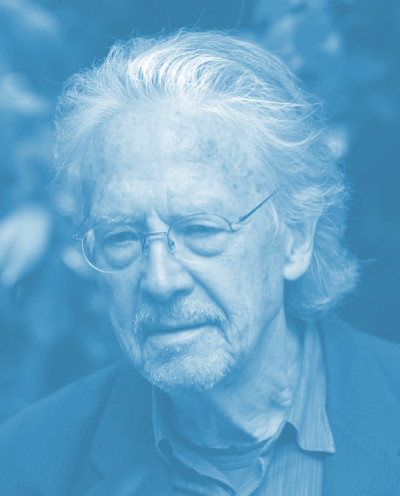 Controversy has erupted over the awarding of this year’s Nobel Prize in Literature.

The Nobel Prize in Literature for 2019 is awarded to the Austrian author Peter Handke “for an influential work that with linguistic ingenuity has explored the periphery and the specificity of human experience”.

In 1999, Mr Handke was named runner-up for “International moron of the year”, for his “series of impassioned apologias for the genocidal regime of Slobodan Milošević”, according to Salman Rushdie.

The Austrian playwright of Slovenian heritage became a fervent nationalist during the Balkans war.

He publicly suggested that Sarajevo’s Muslims massacred themselves and blamed the Serbs, while also denying the Srebrenica genocide, and attended war criminal Milošević’s funeral.

Mr Handke called for the Nobel to be abolished in 2014, saying it was a ‘false canonisation’ of literature.

Slavoj Žižek, Slovenian philosopher and longtime critic of Mr Handke, said: “This is Sweden today: an apologist of war crimes gets a Nobel prize while the country fully participated in the character assassination of the true hero of our times, Julian Assange. Our reaction should be: not the literature Nobel prize for Handke but the Nobel peace prize for Assange”.