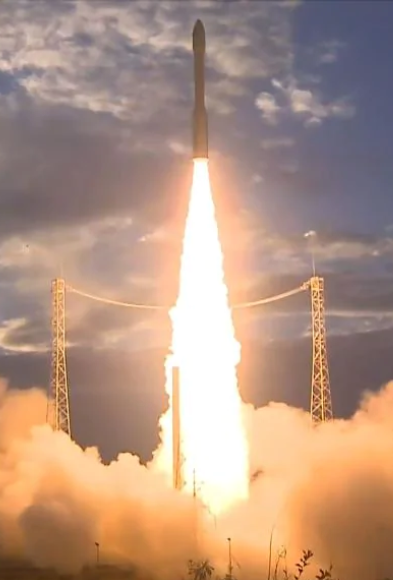 Mr Palermo is a graduate of the University of Western Australia, and has spent almost two decades working in the space industry in the United States and United Kingdom.

His career has included various roles at Richard Branson’s Virgin Galactic and its subsidiary, the Spaceship Company.

“Mr Palermo’s leadership will rocket Australia toward our goal of becoming a major player in the international space industry, while providing benefits across our economy,” he said.

Morrison thanked Dr Clark for getting the agency off the ground.

Minister for Industry, Science and Technology Karen Andrews said Mr Palermo will “build on the solid foundation of Dr Clark”.

Mr Palermo says he is excited to take up the role.

“In its first two years, the Australian Space Agency has made significant progress and achieved many firsts,” he said.

“I look forward to working with the agency team to continue the mission of growing and transforming Australia’s space industry.”