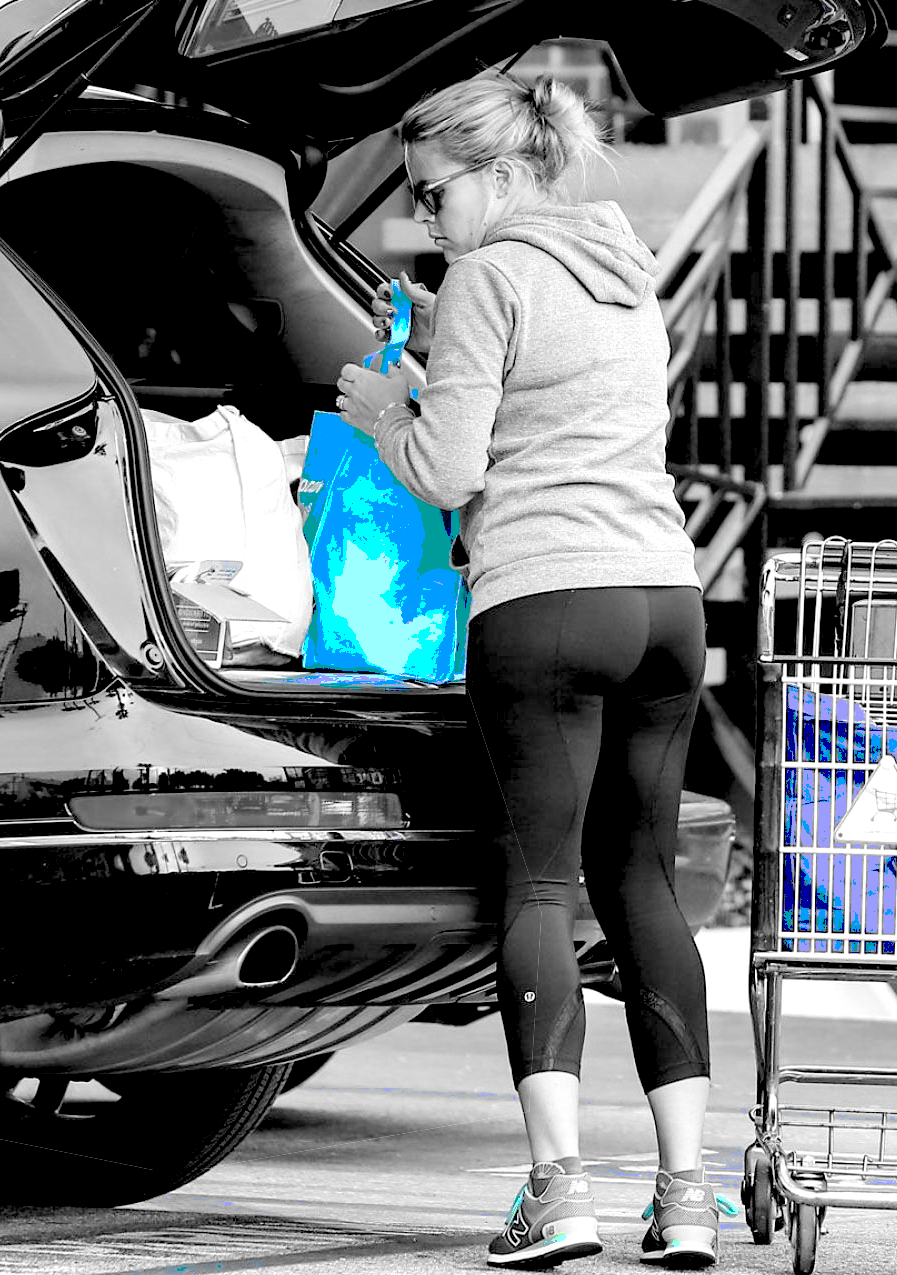 Experts have discovered a new breed of consumer stalking aisles across the country – the ultra-competitive ‘sport shopper’.

‘Sport shoppers’ have timing down to the second, know just where to compete, and the trophy that must be brought home.

“Sport shoppers compete against other shoppers and the retailer in a never-ending and often relentless search for that exclusive bargain.

“Our interviews with these shoppers identified that they had explicit knowledge of fashion retailers operations, right down to when new deliveries were due to arrive.

“Sports shoppers consider shopping as an achievement domain. They are motivated by ego, comparing themselves and their purchases against others, including their friends and acquaintances, and seek social approval by re-telling stories of their shopping quests.”

Dr Mortimer said stores such as Trade Secret were favourite competition grounds for the sport shopper.

“As each Trade Secret store has limited quantities of unique products and brands, the 'treasure hunt' retail model works well.”

Dr Mortimer notes that Trade Secret has been bought by US Retailer TJX, who also runs Marshalls and T.J. Maxx stores across the US, and as T.K. Maxx in the UK and Europe.

“The catch is that you never know what you're going to find and that's the driving force behind the success of this retail model and the incentive for the sport shopper who loves the thrill of the chase.”

Dr Mortimer said that since the 1950s, marketers had been constantly looking for new and emergent segments to target, such as the ‘thrift shopper’, the ‘hedonic shopper’ or the ‘impulsive shopper’.

“I've always been interested in the behaviours of shoppers who are willing to patiently and methodically sort through racks of clothing, in search of that exclusive piece,” Dr Mortimer said.

“The sport shopper is very different from any other groups we've encountered.

“Sport shoppers focus on saving the most, not spending the least, making them very different from economically constrained 'thrift shoppers', who search out the lowest priced items.

“Unlike ‘hedonic’ or ‘recreational shoppers’, who shop for fun, excitement and leisure, the sport shopper does not consider fashion shopping as frivolous. Instead, they are task-focussed and determined to win.

“Where ‘compulsive shoppers’ involuntarily make purchases, sport shoppers can spend a day browsing and walk away empty-handed, considering the time spent as ‘training’ for their next shopping event.

“In short, we found this group of consumers shop in the same way athletes compete.”

The sport shopper is profiled in detail in a new report published by the Journal of Retailing and Consumer Services.