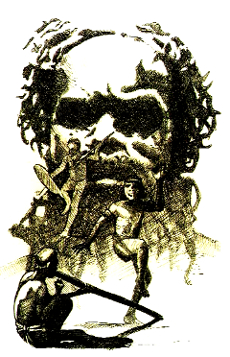 A new research centre will use high-tech tools to investigate the history of the country’s first residents.

Projects have been launched at the site to decode and analyse the genetic composition of Indigenous Australians, to fill important gaps in healthcare knowledge and treatment for the group so often left behind.

The National Centre for Indigenous Genomics (NCIG) has opened at the Australian National University (ANU) in Canberra, which will allow researchers to start analysing a database of 6,000 genetic samples gathered between the 1960s and 1990s.

ANU researchers have been under a moratorium on the use of genetic material since the late 1990s waiting for the ethical guidelines to facilitate their work.

Mr Gooda described the opening of the new site as a watershed moment for indigenous health research.

He says the centre will make sure the information is linked with the families of those who were sampled, to provide the most direct and immediate benefits from the genetic analysis.

Mr Gooda says that family connection is fundamental to the success of the projects.

“It's not just bio samples, it is also photos and genealogies and they will be very important for communities.

“The next step is to consult with Indigenous communities and those who donated samples to the collection decades ago,” he said.

ANU vice-chancellor Ian Young said it would help fix some of the historical wrongs in the institutional treatment of Aboriginal Australians.

“It will give researchers around Australia a new tool to close the gap in indigenous health and life expectancy,” he said.