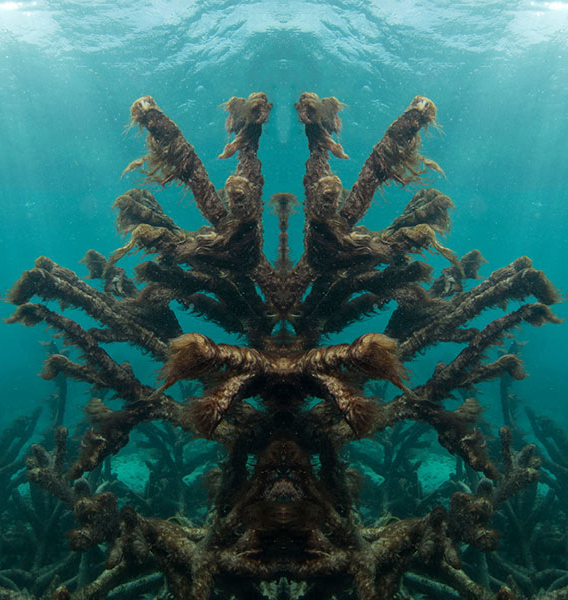 More than 100 Natural World Heritage Sites are being destroyed by encroaching human activities.

Natural World Heritage Sites, via the process driven by UNESCO (the United Nations Educational, Scientific and Cultural Organisation), contain some of the Earth's most valuable natural assets.

A new study has looked at human pressures on the sites (using the updated global Human Footprint) created by roads, agriculture, urbanisation and industrial infrastructure, along with forest loss, over time.

The research team from the University of Queensland found that the Human Footprint has increased in 63 per cent of Natural World Heritage Sites across all continents except Europe over the past two decades.

Even celebrated locations like Yellowstone were impacted, losing approximately six per cent of its forests.

Senior author, Dr James Watson of UQ and the Wildlife Conservation Society said any place listed as a World Heritage site was a globally important asset to all of humanity.

“The world would never accept the Acropolis being knocked down, nor a couple of pyramids being flattened for housing estates or roads, yet right now, across our planet, we are letting many of our Natural World Heritage Sites be fundamentally altered,” he said.

The UNESCO World Heritage Committee meets again in July in Poland, and the authors said the study should be used to stimulate further action.

“It is clearly time for the global community to stand up and hold governments to account so that they take the conservation of Natural World Heritage Sites seriously,” Mr Allan said.

“We urge the World Heritage Committee to immediately assess the highly threatened sites we have identified.

“Urgent intervention is needed to save these places and their outstanding natural universal values.”

The authors said Natural World Heritage Sites such as the Sinharaja Forest Reserve and Mana Pools National Park that showed minimal change in forest loss or human pressure, were in the minority.