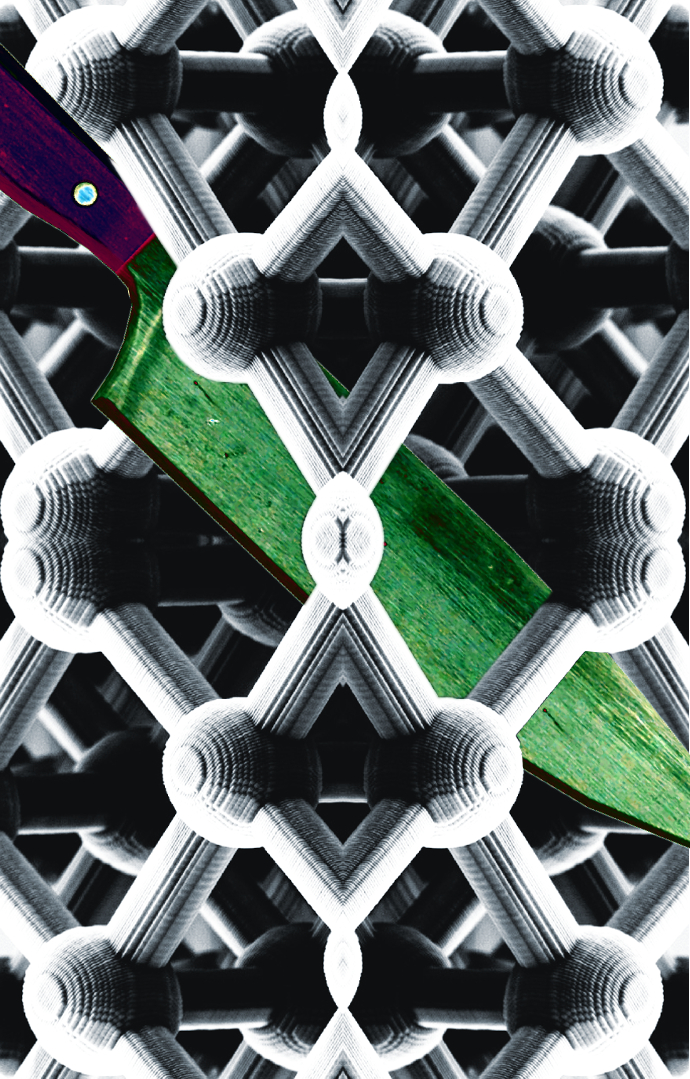 Using water, a laser and some key chemicals, the chance to make carbon nanotubes on an industrial scale has come closer.

Carbon nanotubes are one of those amazing, lab-based materials that have a range of exciting properties, but always seem a decade or two from leaving the lab.

Now carbon nanotubes have been cut to a standard length for the first time ever.

Consistent lengths of 170 nanometres have been achieved using only water and a solvent, a laser and a device the size of a thermos flask.

The futuristic materials were trimmed in continuous flow, at a consistent length, without oxidisation and without the use of any particularly nasty chemicals.

The team behind the development say it could finally unlock the potential of one of the world’s strongest materials, opening up applications for everything from targeted cancer drugs, to mind-bending structures, more efficient solar panels, and new, super precise digital technologies.

A key figure in development was Professor Colin Raston, who invented the Vortex Fluidic Device (VFD) used by the research team to cut nanotubes into more precise lengths than ever before.

“Until now, the ‘revolution’ in technology predicted when carbon nanotubes were first created has been frustrated by our inability to accurately control their length. Our paper published today means the revolution is back on track,” says Professor Raston.

“That has been made possible by the VFD, which has lots of applications, ranging from unravelling proteins, to creating biofuel – to now untangling and cutting carbon nanotubes.

“In the case of carbon nanotubes, the way the liquid moves in the device is very complex, but the movement is important in the cutting.

“It’s a contradiction. To take an exceptional strong material and yet be able cut it in a liquid without heating, but that’s what the VFD can do.”

Buoyed by its breakthrough, Raston’s team is now investigating the wide range of commercial possibilities for the precision-cut carbon nanotubes.