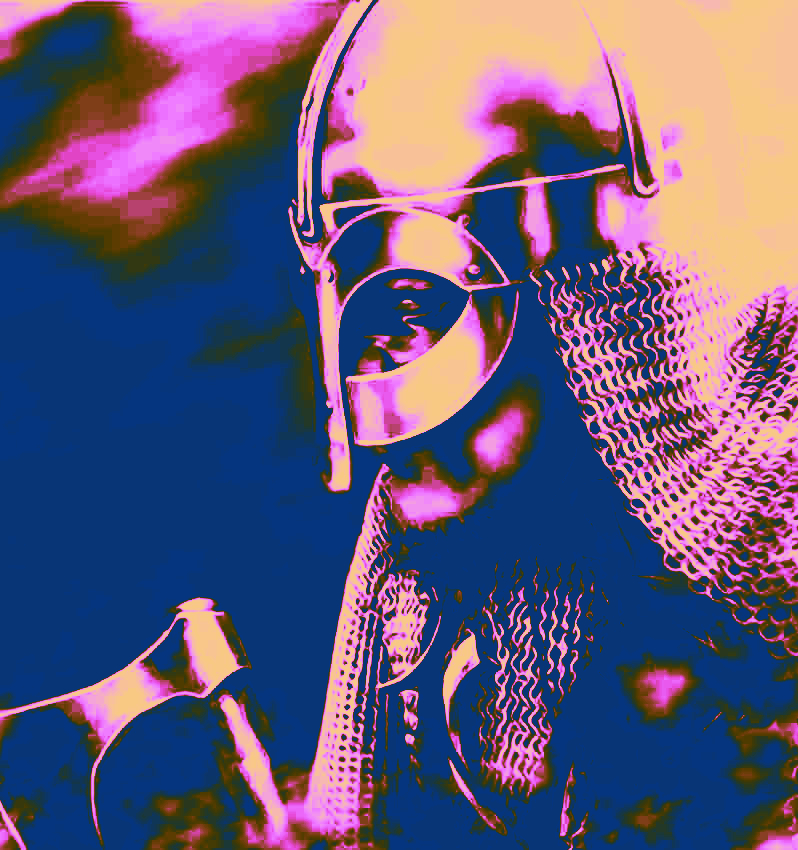 Experts have looked at the drivers of the last 10,000 years of military technology development.

The study has identified world population size, major technological advances, and geographical connectivity as key drivers of the evolution of military technology prior to the Industrial Revolution.

The researchers analysed a databank that contains historical and archaeological data for numerous societies dating from the late part of the Stone Age to the present.

The authors said they were surprised to find that the size and internal complexity of states had very little impact on the evolution of military technology.

Pre-industrial military technological evolution was indeed driven by world population size, connectivity between regions where technology is innovated and adopted, and key innovations, such as improvements in metallurgy.

Meanwhile, they found, pre-industrial military technological evolution was not driven by smaller state-level factors, such as the population of a society, the size of its territory, or the sophistication of its government.

“We were surprised to find that the size and internal complexity of states had very little impact. Instead, increased connectivity – and growing conflict – between societies across great distances, as well as the adoption of certain key innovations like cavalry and iron metallurgy, emerged as key drivers of military technological evolution,” the authors wrote.

The study was based on a resource known as Seshat: Global History Databank.

The study itself is accessible here.