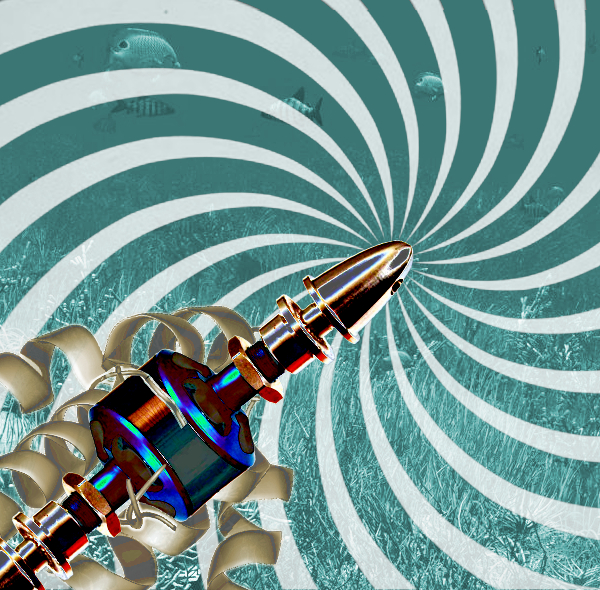 Nanoengineers have unveiled a new type of microscopic motor that runs on enzymes, and could one day help clean the Earth’s oceans.

A team at the University of California has designed ‘enzyme-functionalised micromotors’ - each much smaller than the width of a human hair - that zoom around in water, removing carbon dioxide and converting it into a usable solid form.

Their proof of concept study represents a promising route to mitigate the build-up of carbon dioxide, a major greenhouse gas in the environment.

The team, led by distinguished nanoengineering professor Joseph Wang, published the work this month in the journal Angewandte Chemie.

“We’re excited about the possibility of using these micromotors to combat ocean acidification and global warming,” said Virendra V. Singh, a postdoctoral scientist in Wang’s research group and a co-first author of this study.

“In the future, we could potentially use these micromotors as part of a water treatment system, like a water decarbonation plant,” said Kevin Kaufmann, an undergraduate researcher in Wang’s lab and a co-author of the study. 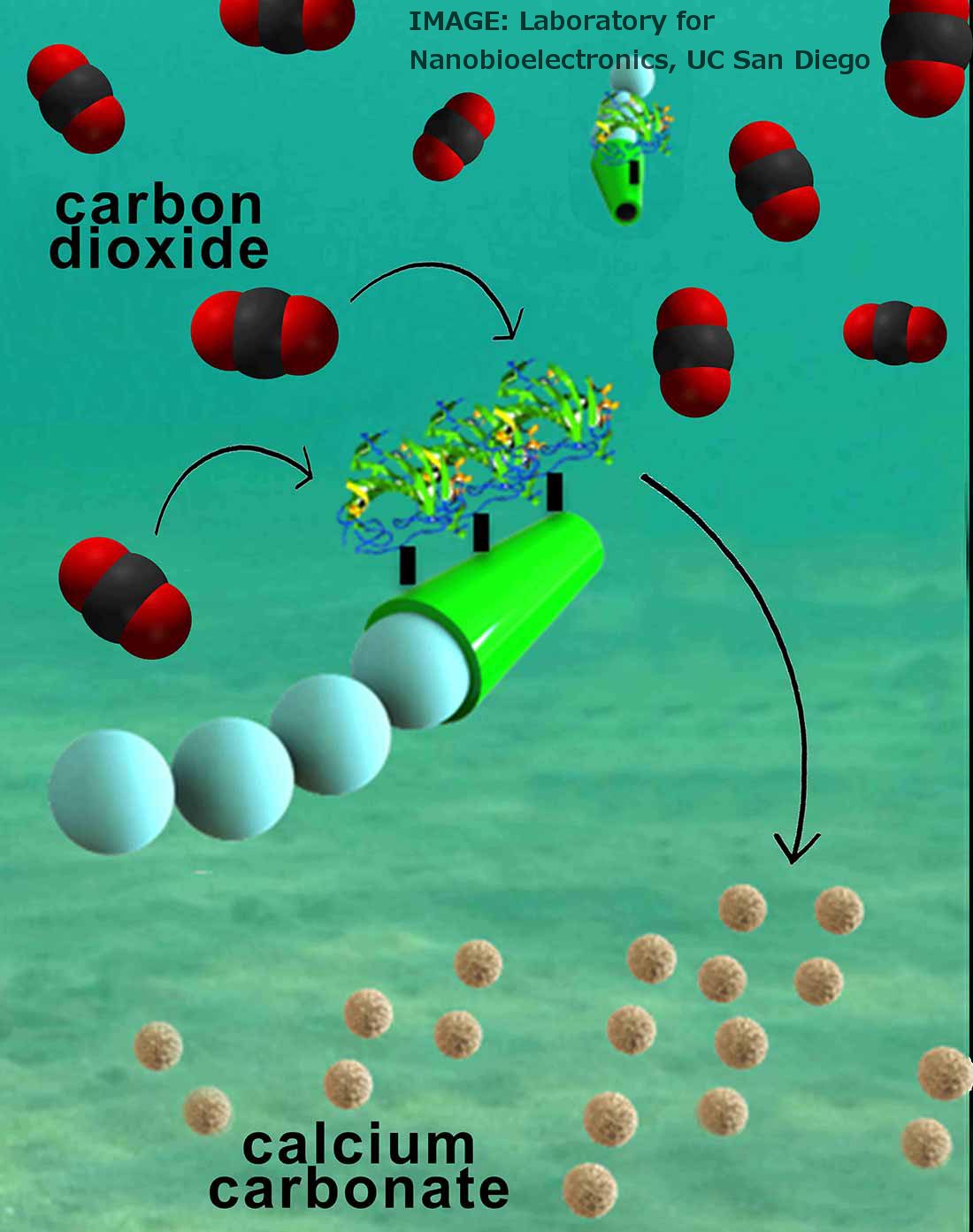 The micromotors are essentially six-micrometre-long tubes that can rapidly convert carbon dioxide into calcium carbonate, a solid mineral found in eggshells, the shells of various marine organisms, calcium supplements and cement.

The micromotors have an outer polymer surface that holds the enzyme carbonic anhydrase, which speeds up the reaction between carbon dioxide and water to form bicarbonate.

Calcium chloride, which is added to the water solution, helps convert bicarbonate to calcium carbonate.

The fast and continuous motion of the micromotors in solution makes them extremely efficient at removing carbon dioxide from water, the researchers say.

When released in water solutions containing as little as two to four percent hydrogen peroxide, the micromotors reached speeds of more than 100 micrometers per second.

As a next step, researchers are planning to make carbon-capturing micromotors that can be propelled by water.

“If the micromotors can use the environment as fuel, they will be more scalable, environmentally friendly and less expensive,” said Kaufmann.