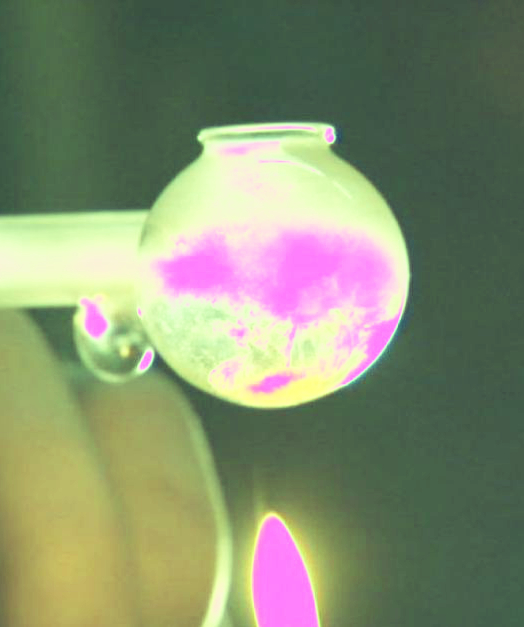 The National Wastewater Drug Monitoring Program has revealed methylamphetamine is growing in prevalence across all regions of Australia.

“These results are integral in shaping a whole of government and whole of community response to the demand of illicit drugs in Australia, and the harms to our community,” Mr Dawson said.

The ACIC received $3.6 million over three years from Proceeds of Crime funding for the National Wastewater Drug Monitoring Program, and has commissioned the University of Queensland and the University of South Australia to undertake the program and prepare the first of nine reports.

The documents released this week focused specifically on methylamphetamine, and so did not include details on much more prevalent illicit drugs like MDMA and cannabis.

The report found that methylamphetamine consumption in Western Australia and South Australia was higher than the national average.

Compared with methylamphetamine, the report found that usage of other illicit stimulants, particularly cocaine and MDMA, was generally much lower.

The report also measured usage levels of oxycodone and fentanyl, noting that wastewater analysis cannot distinguish between licit and illicit use.

The report found considerable levels of consumption of both substances across the nation, which they say is worthy of further investigation because of the potential for diversion to the illicit market.

Alcohol and tobacco were consistently the highest consumed tested substances in all states and territories.

Methylamphetamine is the third most commonly used illicit drug in Australia, after cannabis and MDMA, according to existing surveys of drug users.