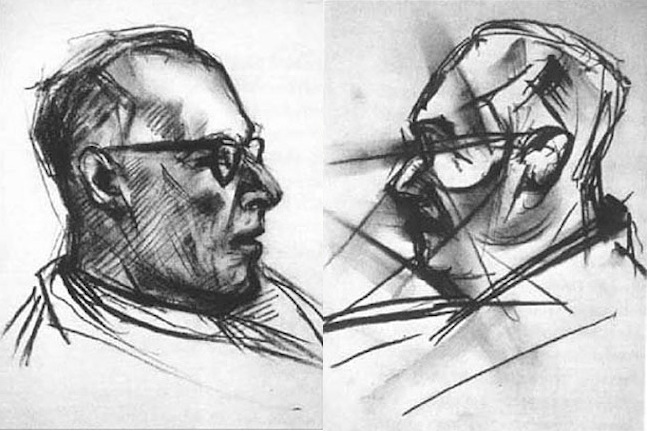 A new study looks at how LSD dissolves the ego.

The study of people on acid (lysergic acid diethylamide, or LSD) suggests the 60's favourite drug can dissolve the ego by changing the activity in brain regions involved in differentiating between the self and others.

They were also hooked up to an fMRI scanner while playing the game.

The game relied on eye-tracking equipment to either mirror the participants’ eye movements, or subtly take the lead.

People on LSD struggled to distinguish whether they were following the gaze, or their gaze was being followed.

During the task, LSD reduced activity in the posterior cingulate cortex and the temporal cortex - brain areas important for establishing one’s sense of self - and appeared to blur the line between the experimental conditions where either the participant or the virtual character took the lead in directing attention.

These effects were blocked by ketanserin, indicating that this receptor system may be a target for treating social impairments in disorders that involve an increased self-focus, as in depression, or loss of the sense of self, as in schizophrenia.