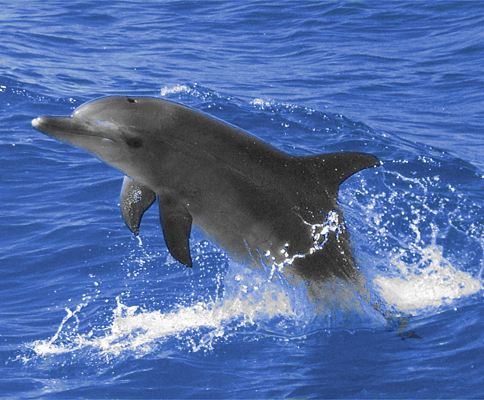 Dolphin research has revealed a new social behaviour for the first time.

It appears that there is a unique cycle in social bonds between adult female bottlenose dolphins, wherein their distribution, sociality and calving can become predictable in time and space.

“While females may have more potential associates to choose from during peak periods; they retain associations seasonally with the same females over years,” says Murdoch University researcher Dr Holly Raudino.

Murdoch has a dedicated program for research into the dolphins of Bunbury, focusing on the long-term viability of the local bottlenose dolphin population.

Bunbury has a large recreational boating community, with vessel activity increasing substantially during the warmer months.

Researchers have identified this period as high conservation value for female dolphins and their calves.

Dr Raudino says social matters could be the key to dolphin conservation.

“Social relationships influence fitness, survival and reproduction. We found the timing of peak female sociality and use of the inner waters coincided with the majority of calving,” she said.

“When protecting long-lived, socially complex species, we suggest that key behavioural processes for conservation be extended to incorporate social dynamics.

“As such, we encourage management actions that mimimise impacts on dolphin sociality be implemented.”

Dr Raudino said that year-round monitoring was essential in detecting spatio-temporal patterns, and recommends the need to increase the size of conservation areas.