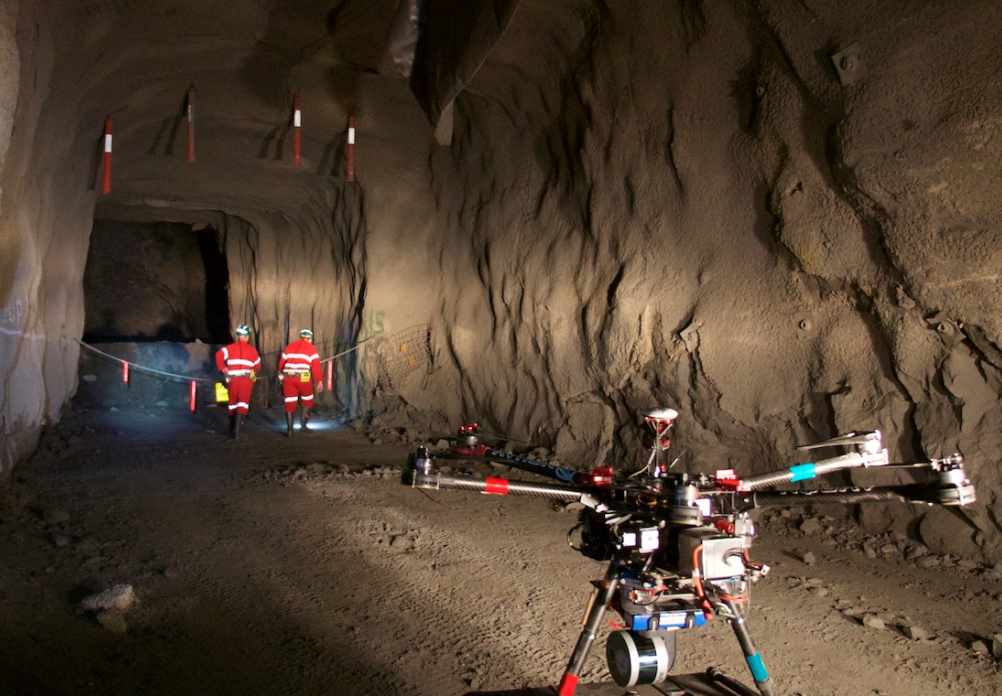 CSIRO has announced it will compete in a high-tech US military mapping competition.

Data61’s Robotics and Autonomous Systems Group, a leading robotics and autonomous systems research group, is the only Australian entity competing in the SubT Challenge. It will be one of seven teams to receive up to US$4.5 million in funding from DARPA across the three-year challenge.

This will create a robot team that can rapidly explore and map challenging underground environments, providing a high level of situational awareness for the time-critical scenarios.

CSIRO Data61’s SubT Challenge team will create 3D maps of underground environments through LiDAR (Light Detection and Ranging) scanners mounted on legged robots as well as unmanned aerial vehicles which can fly in GPS-denied environments without a human controller.

Last year, the Hovermap technology enabled the world’s first fully autonomous beyond line-of-sight drone flight in an underground mine, 600 metres below the surface in Western Australia.

Once developed, the robotics and network technology can help human first responders in understanding and exploring hazardous underground environments and also has applications across a range of industries including mining, transport, building and construction and agriculture.