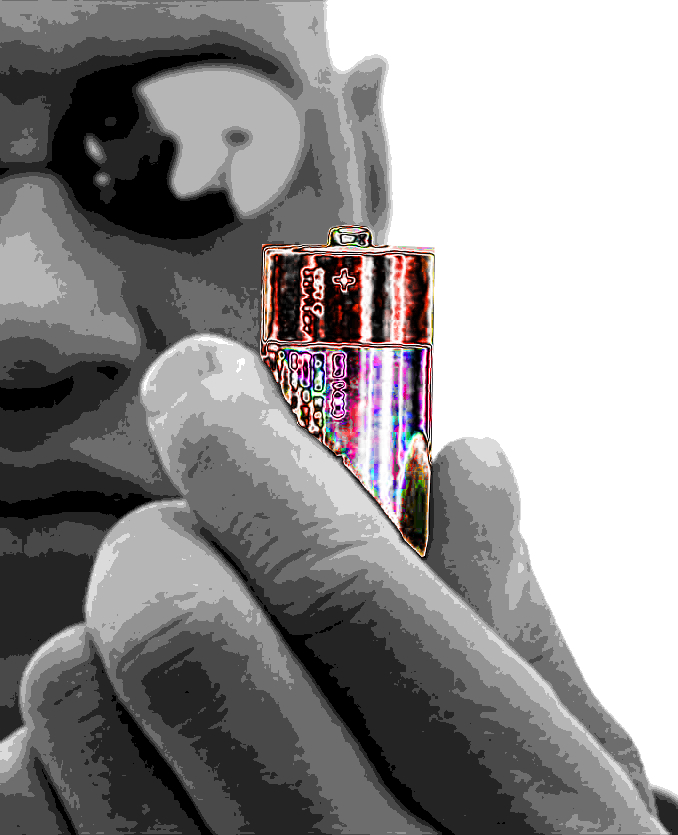 Researchers say they have improved the venerable lithium battery – by adding more lithium.

As engineers across the globe race to design smaller, cheaper and more efficient rechargeable batteries, a team from Stanford University in the US report that they have taken a big step forward – designing a pure lithium anode.

Batteries consist of three basic components; an electrolyte to provide electrons, an anode to discharge those electrons, and a cathode to receive them.
While the most popular current form is referred to as a ‘lithium battery’, this has only been partly true.

Lithium is used as the electrolyte, but not in the anode, in most design out there today.

An anode of pure lithium has been a far-off goal for years, as researchers expect it could hugely boost battery efficiency.

"Of all the materials that one might use in an anode, lithium has the greatest potential. Some call it the Holy Grail," said Yi Cui, professor of Material Science and Engineering at Stanford and leader of the research team.

"It is very lightweight and it has the highest energy density. You get more power per volume and weight, leading to lighter, smaller batteries with more power."

"Lithium has major challenges that have made its use in anodes difficult. Many engineers had given up the search, but we found a way to protect the lithium from the problems that have plagued it for so long," said Guangyuan Zheng, a doctoral candidate in Cui's lab and first author of the paper.

There are a number of challenges that have prevented the use of lithium as an anode, including the fact that it massively expands and cracks when it is charged, letting precious lithium ions escape. Lithium as an anode is also highly chemically reactive with the electrolyte, rapidly using up the electrolyte material and reducing battery life.

To overcome these issues, the team built a protective layer of interconnected carbon domes (nanospheres) on top of their lithium anode.

The nanosphere layer resembles a honeycomb; creating a flexible, uniform and non-reactive film that protects the unstable lithium from its major drawbacks.

The carbon nanosphere wall is just 20 nanometres thick, about 1/5,000th of the width of a single human hair.

The layer is made of amorphous carbon, which is chemically stable, yet strong and flexible so as to move freely up and down with the lithium as it expands and contracts during the battery's normal charge-discharge cycle.

The study has been published here.