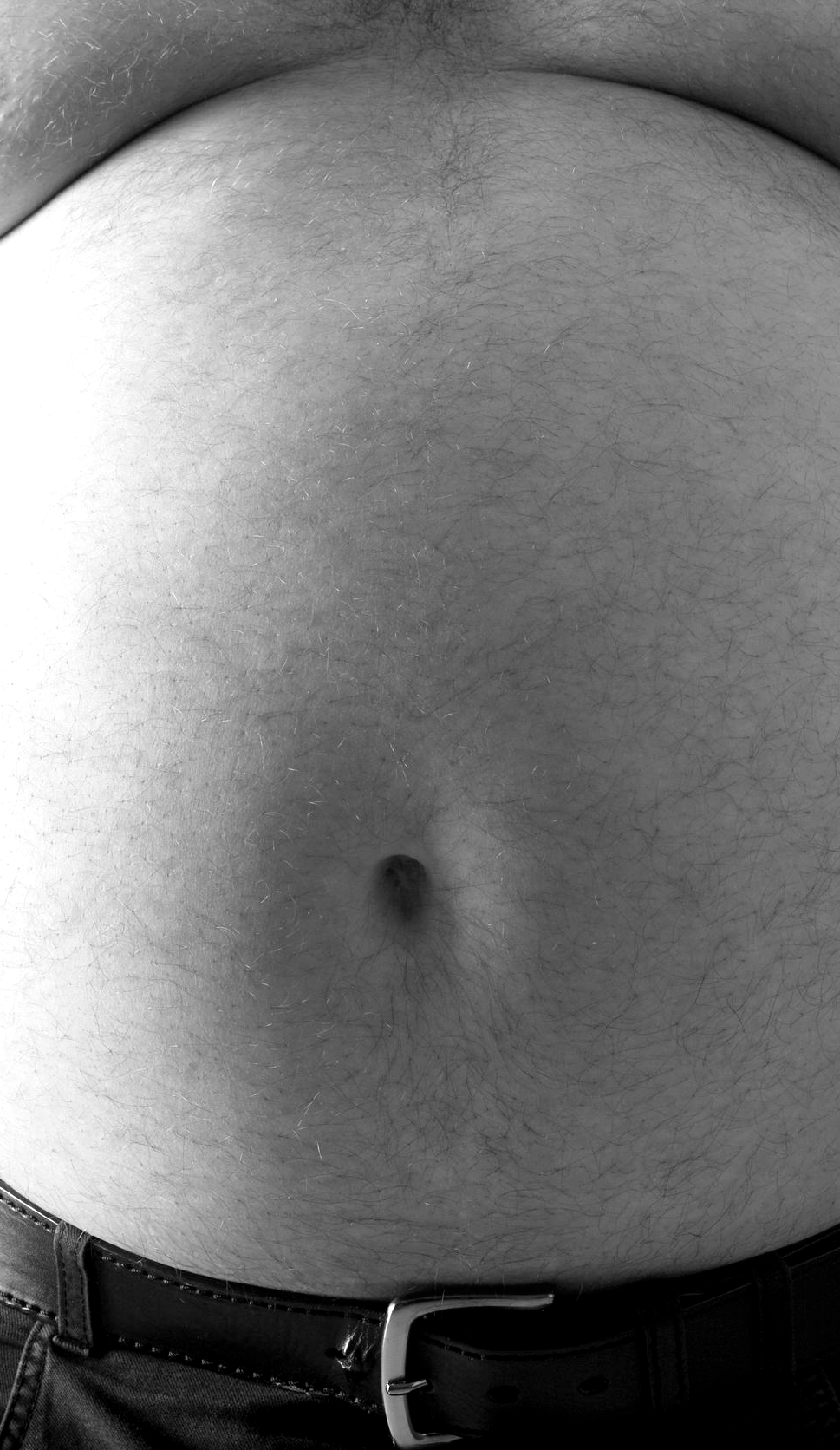 An international research project has shown how important basic nutrition is, with authorities adding new links between poor diets and a list of chronic diseases.

The study looked at health, diet and lifestyle data of more than 1000 people over a five-year period, finding the proportion of people with more than one chronic disease increased from 14% to 34% over the five years.

“Risk factors such as smoking, lack of physical activity and nutrition are already known to be linked to the development of chronic disease. But this is the first time research has shown that nutrition itself is directly associated with the development of multiple chronic diseases over time,” says study co-author Dr Zumin Shi, from the University of Adelaide's School of Medicine.

“Those participants who ate more fresh fruit and vegetables, and more grains other than wheat and rice, had better health outcomes overall.

“Grains other than rice and wheat - such as oats, corn, sorghum, rye, barley, millet and quinoa - are less likely to be refined and are therefore likely to contain more dietary fibre. The benefits of whole grains are well known and include a reduction in cardiovascular disease, diabetes and colorectal cancer.”

All participants in the study were of Chinese origin.

“Rice intake was significantly lower in the healthy group. This could be because rice is mainly refined and deprived of the benefits associated with fibres, and the kinds of phytochemicals that you find in whole grains,” Dr Shi says.

He says the study highlights the role of micronutrients in protecting against disease.

The study was conducted between a team at the Institut National de Santé Publique du Québec, the Jiangsu Provincial Center for Disease Control and Prevention in Nanjing, China, Laval University, University of Adelaide, Université du Québec and Université de Montréal.