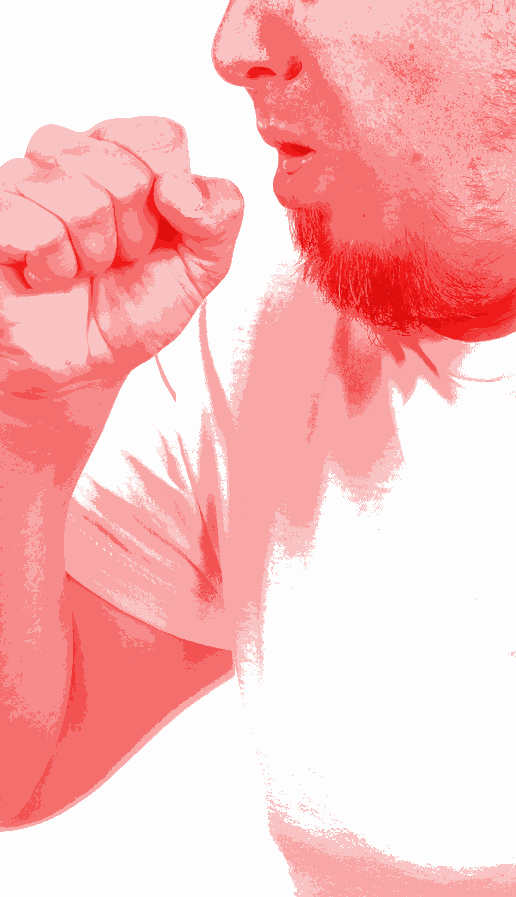 Breathing exercises could help reduce the chance that a patient will develop postoperative pneumonia.

Following upper abdominal surgery - used to treat bowel, liver or kidney conditions – there is an increased risk of serious lung pulmonary complications, such as pneumonia and lung collapse, which are linked to high mortality and healthcare costs.

But a new study has shown when patients are seen by a physiotherapist before surgery and taught breathing exercises to start immediately on waking from the operation, the rate of complications can be reduced significantly.

The study involved 441 adults who were within six weeks of elective upper abdominal surgery and were randomly assigned to receive either an information booklet (control) or an additional 30 minute face-to-face physiotherapy education and breathing exercise training session by a physiotherapist.

After surgery, patients were assessed every day for 14 days for signs of pulmonary complications. Longer term measures, such as length of hospital stay, use of intensive care unit services, hospital costs, and mortality, were also recorded.

After taking account of potentially influential factors, such as patient age and presence of other disorders, the rate of pulmonary complications within 14 days of surgery was halved in the group that received help from a physio.

The researchers estimate that for every seven patients given breathing training before surgery, one pulmonary complication is avoided.

The trial “provides strong evidence that a single preoperative physiotherapy session that educates patients on the reason and necessity to do breathing exercises immediately after surgery halves the incidence of postoperative respiratory complications,” according to the paper published in the BMJ.