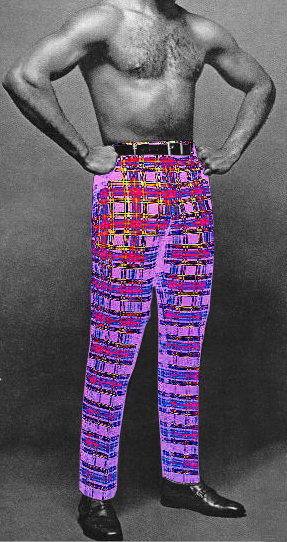 Lithuanian scientists have come up with a way to turn laundry lint into electricity.

A team of scientists from Kaunas University of Technology and Lithuanian Energy Institute have tested a method to convert lint-microfibres found in clothes dryers into energy.

They not only constructed a pilot pyrolysis plant but also developed a mathematical model to calculate possible economic and environmental outcomes of the technology.

The researchers were able to estimate that by converting lint microfibres produced by 1 million people, almost 14 tons of oil, 21.5 tons of gas and nearly 10 tons of char could be produced.

One of the ways to lessen the footprint of consuming clothes is to reduce the laundry impact. During a machine-washing process of textile, around 300 mg of microfibre is generated from 1 kg of textile.

At the laboratories of Lithuanian Energy Institute, scientists were able to extract three energy products - oil, gas and char - from collected lint-microfibre batches.

When treated thermally, the lint-microfibres decompose into energy products with around a 70 per cent conversion rate.

The study found that if applied on an industrial scale, the strategy is profitable and eco-friendly.

Energy from the lint-microfiber generated by 1 million people has an profitability of around AU$157,000 and reduced carbon footprint 42,039,000kg CO2-eq/t of lint-microfibers.

"I believe that the collection system, similar to deposit-return for drink containers, could be developed based on our research. A household would bring the lint-microfiber from their drying machine filters to a collection point and receive some kind of compensation for it. We have proposed the technology and made calculations, which may be developed further", says senior researcher Dr Samy Yousef.

According to the research, lint-microfibres can be considered a renewable energy source that ensures sustainability and accelerates the general transition of the textile industry to a circular economy.