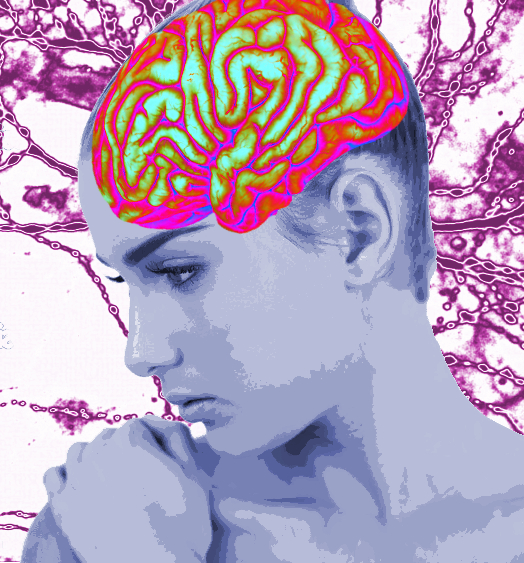 A fascinating study has been published on the unique case of a woman who could not feel pain - until she gave birth.

The report - which has just passed peer review - concerns a woman with Channelopathy-associated Insensitivity to Pain (CIP) Syndrome, who developed features of ‘neuropathic pain’ after injuries sustained during a painless labour.

She sustained pelvic fractures and an epidural hematoma that impinged on the right fifth lumbar (L5) nerve root during the labour that culminated in a Caesarean section.

The patient had been diagnosed with CIP as child, which was confirmed by tests showing mutations in the gene that codes for the voltage-gated sodium channel Nav1.7 - a protein considered necessary for the sensation of pain.

But tests performed two months after childbirth showed that her ability to sense mechanical stimulation of her feet had increased more than 10-fold compared with tests before her pregnancy.

She now suffers from continuous, unpleasant, buzzing sensations and electric shocks in her legs and a vice-like squeezing in the pelvis when she walks.

Even though she has not reported sharp, stabbing or burning sensations, her symptoms fall under the International Association for the Study of Pain definition of pain, and she frequently used terms such as ‘hurt’, ‘cramp’ and ‘aching’.

The authors note that the value of verbal descriptors is somewhat limited in a person who has never felt pain before, but it is nonetheless an intriguing find.

“The Nav1.7 channel plays a crucial role in pain transmission; however, this case shows that neuropathic pain can be initiated and maintained in its absence in humans,” says Cambridge University Professor Geoff Woods.

Experts say the case shows that, contrary to popular belief, pain (or at least a form of it) can be induced in humans without Nav1.7 channels.

This finding raises the possibility that pain-killers developed to target this channel may be able to relieve certain aspects of neuropathic pain.

“Our data provides a further basis for seeking specific molecular substrates for neuropathic pain, some of which could act as mechanistic targets for new therapies for patients with such symptoms,” Prof Woods said.