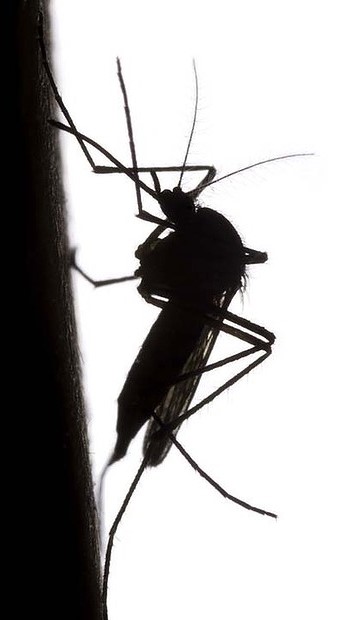 Mosquitos infected with the bacteria Wolbachia are worse at spreading dengue virus, so researchers want to test how best to spread the bacteria among city-dwelling mosquitoes.

More than 2.5 billion people live in areas afflicted by dengue fever, a mosquito-borne viral disease that is increasing at alarming rates in tropical and subtropical countries.

Suppression efforts have mainly focused on mosquito control, but an international, non-profit research collaboration, the Eliminate Dengue Program, is testing a new approach: harnessing bacteria that infect mosquitoes and reducing their capacity to transmit viruses.

The researchers tracked the spread of Wolbachia through mosquito populations over two years by trapping and testing them for the bacteria.

Researcher Michael Turelli from the University of California has found that Wolbachia-infected mosquitoes spread at about 100-200 metres per year in the larger sites, but there was little evidence of such spread in the smaller area even after two years.

This suggests that as long as the introduction sites are large enough strategic releases can transform mosquito populations in cities.

While slow, the spread in the larger sites was generally steady. However, the researchers also found that spread could be impeded by barriers to mosquito movement, which could include roads, rivers and forests. This suggests that local barriers to mosquito dispersal should be taken into account when determining how many releases of Wolbachia-infected mosquitoes are required.