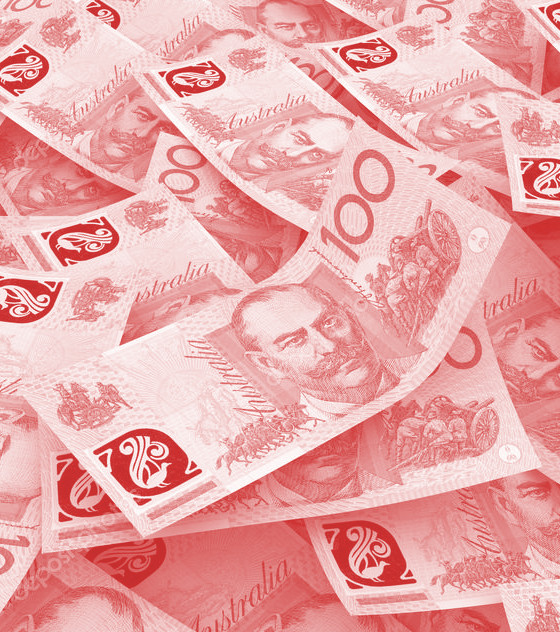 The Treasury has produced a new Intergenerational Report (IGR), revealing what it thinks Australia and its economy will look like in four decades' time.

It suggests that the population will not grow as quickly as previously thought, leaving a smaller economic pool to manage the burden of a rapidly ageing population.

The IGR is meant to be released every five years, but was delayed in 2020 by the COVID-19 pandemic.

“This is the first time there has been a downward revision of the population forecast in an IGR,” Mr Frydenberg said.

“This means the economy will be smaller and Australia's population will be older than it otherwise would have been.”

The Treasury says fertility rates will stay fairly low, so overseas migration will remain the main source of population growth into the future.

The proportion of working-age Australians compared to those who are non-working age is expected to shrink, meaning the Australian economy may grow at a slower pace in the next 40 years than it has over the past 40.

The IGR also predicts a decrease in overall spending on the Age and Service pensions, other welfare payments, education and infrastructure.

Health and aged care spending are forecast as serious budget issues for the government over the next 40 years, with health costs to increase from 19 per cent of government spending in 2021-22 to 26 per cent in 2060-61, according to the report.

“Funding for public hospitals is projected to be the fastest-growing component of Australian government health spending,” the report states.

The IGR predicts aged care spending will nearly double as a share of the economy as Australia attempts to deal with pressure created by an ageing population.

Mr Frydenberg noted that climate change is likely to impact on the policies and spending measures of the future, predicting that exports will fall as a result of global attempts to reduce carbon emissions.

“The effects will depend on domestic and global actions, as well as the pace, extent and impacts of climate change,” the Treasurer said.

The IGR noted this too, but said there will also be opportunities presented by technological changes and innovations.

The report also looked at the potential economic impact of the COVID-19 pandemic. The analysts predict that the federal budget will remain in the red for at least another 40 years, improving to 0.7 per cent in 2036-37 but widening to 2.3 per cent by 2060-61 “as the effects of ageing take hold”.