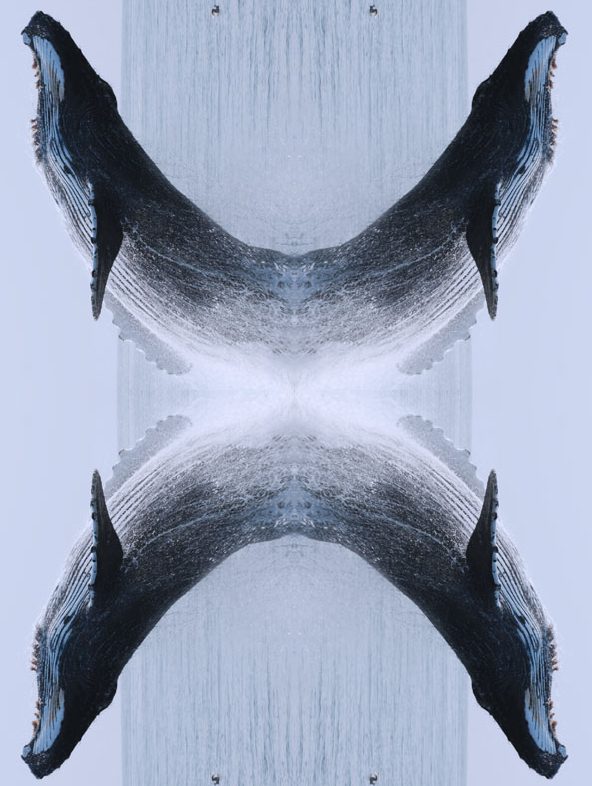 Studies on the recovery of Australia’s humpback whale populations have revealed that they are increasing at a remarkable rate, among the highest documented worldwide.

Experts have even suggested removing the whale populations from the threatened species list.

“The west coast population had recovered to approximately 90 per cent of their known pre-whaling numbers.

“Similarly the east coast population recovered to 63 per cent of its known pre-whaling population.”

The university has produced this discussion paper, gathering previously-collected and analysed data.

The research team presents an optimistic discussion proposing a revision of the conservation status for the humpback whales found in Australian waters.

They propose a revision of the status of humpback whales in Australia (currently listed as Threatened with a Vulnerable status) following the actions of several international governments and conservation organisations that have revised the status of other humpback whale populations experiencing similar growth.

“If humpback whales were removed from the Australian Threatened species list, the EPBC Act[http://www.environment.gov.au/epbc] would still protect them from significant impacts as a Matter of National Environmental Significance, as these whales are a migratory species,” Professor Bejder said.

“Beyond Australia, the International Whaling Committee manages the global moratorium on commercial whaling, which is essential for the humpback whales’ continued success.”

Fellow author Michelle Bejder said that one of the most beneficial consequences of removing humpbacks from the Threatened Species list would be the opportunity to reprioritise conservation funding to support species that are at a greater risk of extinction.

“Hopefully other animal species may be afforded a similar chance of recovery success to that of the humpback whales,” she said.

For the future, the paper’s authors say management efforts must now balance the need to maintain humpback whale recovery within a marine environment that is experiencing increased coastal development as well as rapid growth in industrial and exploration activities.

“Increased interactions with maritime users are likely to occur, including acoustic disturbance from noise, collisions with vessels, entanglements in fishing gear, habitat destruction from coastal development and cumulative interactions with the whale-watch industry,” Professor Bejder said.

“Adaptive management actions and new approaches to gain public support will be vital to maintain the growth and recovery of Australian humpback whales and prevent future population declines.”