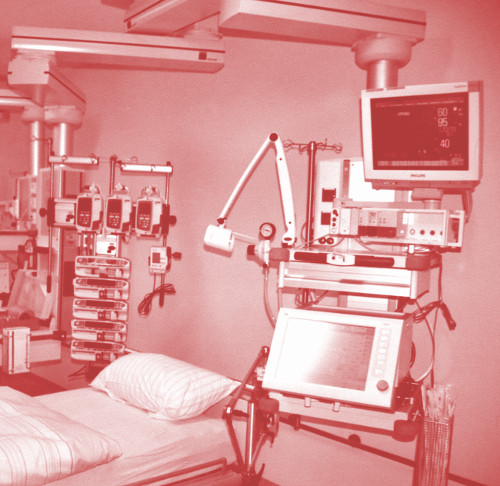 Experts say they may have found the first instance of transmission of the drug-resistant Candida auris fungus in Australia.

Two cases of the emerging, drug-resistant yeast, which has been responsible for hospital outbreaks internationally, were found in one Melbourne hospital ward in 2018.

C auris was first recognised as a new species of Candida in 2009. Cases have been reported in over 30 countries, including the UK and United Arab Emirates.

“In outbreak settings, bloodstream, urinary tract and deep tissue infections have been reported, in addition to colonisation,” says Associate Professor Leon Worth, an infectious diseases physician at The Royal Melbourne Hospital.

“The majority of isolates are fluconazole resistant, with variable resistance to amphotericin B and the echinocandin class of antifungal agents. Infection is associated with a crude mortality of 30 per cent.”

Worth and colleagues described the case of a 70-year-old man with multiple myeloma who was admitted to Royal Melbourne Hospital after having been hospitalised 10 months earlier in the UK.

“Routine collection of clinical specimens was performed in the setting of an episode of febrile neutropenia. Candida auris was isolated in a urine specimen collected in the presence of an indwelling urinary catheter, without accompanying pyuria,” the authors wrote.

As a result, screening of 73 contacts in the ward was conducted and one other case of C auris was found, in a 38-year-old man with diffuse large B cell lymphoma.

“The organism was detected in a urine specimen collected in the presence of a long-term indwelling urinary catheter. This patient had been admitted to a health care facility in the United Arab Emirates, before direct transfer to our facility about 3 months earlier,” Worth and colleagues wrote.

“Neither patient developed clinical features of urinary tract or disseminated C auris infection and antifungal therapy was not administered.”

The authors wrote that risks for C auris acquisition include admission to a high dependency unit, presence of invasive medical devices, underlying immunocompromise or chronic disease and receipt of antibiotic or antifungal agents.

“One case of C auris invasive disease has previously been reported in Australia, but to our knowledge the two cases identified at our facility represent the first possible transmission of C auris in Australia.”

No further cases have been detected in the hospital where patients from overseas are screened for this and other pathogens.