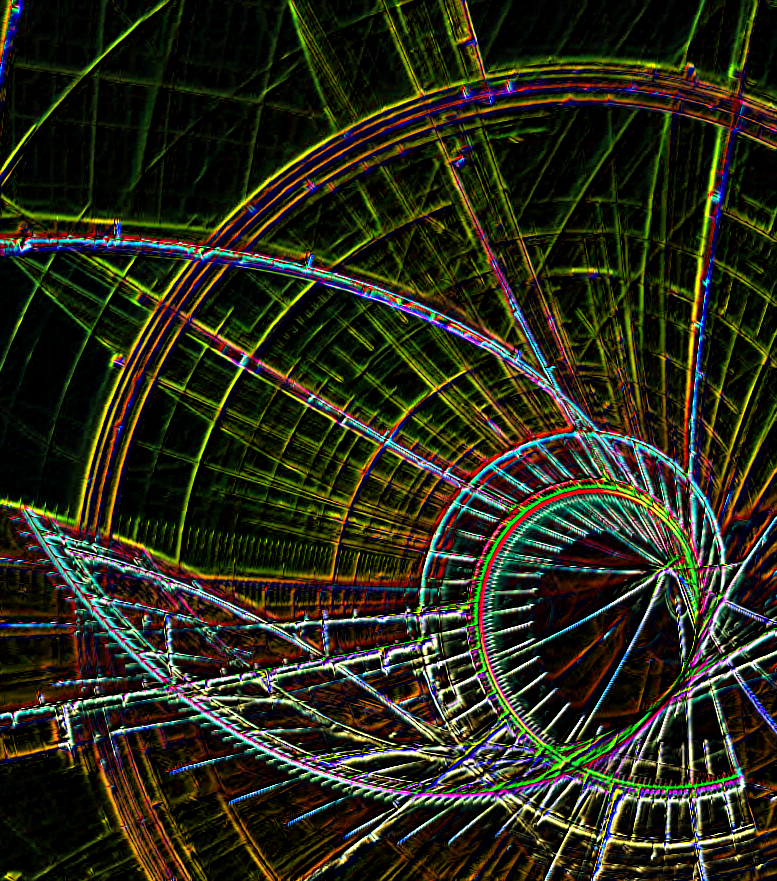 Quantum physicist Professor Michelle Yvonne Simmons has been named Australian of the Year.

British-born Professor Simmons' work at the University of NSW quantum physics department includes the development of the world's first transistor made from a single atom, as well as the world's thinnest wire.

She is now working on other components for quantum computing – a technological revolution that will change the world.

Professor Simmons has since 2000 led a large research group dedicated to the fabrication of atomic scale devices in silicon and germanium using the atomic precision of scanning tunnelling microscopy.

Her research group is the only group worldwide that can create atomically precise devices in silicon—they were also the first team in the world to develop a working “perfect” single-atom transistor and the narrowest conducting doped wires in silicon.

“We have proven time and again that Australian researchers have some unique advantages,” she said.

“We collaborate across boundaries but we also compete hard. We're down to earth, we are judged by results and we believe in what is real.

“Our distaste for authority means we think for ourselves. Best of all, we are prepared to give those hard challenges a go.

“I firmly believe there is nowhere else in the world better to do scientific research and challenge what's possible.”

She also championed the push to get more young girls to pursue STEM careers.

“Throughout my career, I found people often underestimate female scientists,” she said.

“In some ways for me that has been great, it has meant I have flown under the radar and have been able to get on with things. [But] I'm also conscious when a person starts to believe in what others think of them, that can become a self-fulfilling prophecy.

“That is why I feel it is important not to be defined by other people's expectations of who you are and what you might be.

“Women think differently and that diversity is invaluable to technological and research development.”