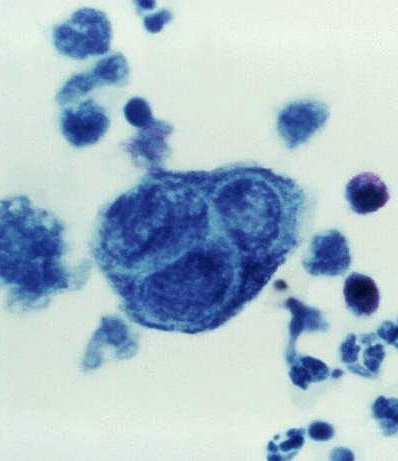 Australia’s system for hepatitis B screening is failing a third of people living with the chronic disease, according to experts.

Professor Benjamin Cowie, Director of the WHO Collaborating Centre for Viral Hepatitis at the Peter Doherty Institute for Infection and Immunity, and colleagues have called for “all Australians aged 20–79 years whose hepatitis B status has not been documented to be offered testing”.

Hepatitis B affects more than 225,000 Australians. If left untreated it leads to serious outcomes such as liver cirrhosis and cancer in up to 25 per cent of people, despite being generally asymptomatic.

It is most commonly acquired at birth or in early childhood when there has been inadequate access to vaccination. It disproportionately affects Australians born overseas.

“Australia’s National Strategy for Hepatitis B sets the target of 80 per cent of people diagnosed by 2022, but this proportion has barely improved in recent years, from 63 per cent in 2011 to 69 per cent in 2018,” wrote Dr Cowie and colleagues.

“Number of people living with hepatitis B in Australia has continued to increase due to the addition of people who acquired the disease in their country of birth. This leaves an estimated 71,000 Australians undiagnosed and at risk of significant adverse outcomes.

“It is estimated that there is only a 4.6 per cent chance that Australia will reach the 2022 target of 80 per cent of cases diagnosed.”

Universal screening for hepatitis B is only recommended during antenatal care and a “substantial proportion of women” are diagnosed at that time.

“We believe that guidelines should now recommend that all Australians aged 20–79 years whose hepatitis B status has not been documented should be offered testing.

“This minimum age coincides with the enactment of universal hepatitis B vaccination in Australia, which led to a substantial reduction in prevalence. However, screening would still be required in cases where a child w.as born overseas or was born in Australia to a mother living with hepatitis B.”

The experts concluded that “innovation and simplification of our testing policy are necessary to reach people unaware of their risk, encourage clinicians to test, and reduce stigma and discrimination associated with questioning people about risk factors”.

“A fundamental change is needed if Australia is to meet our National Strategy targets for 2022 and the WHO elimination targets for 2030.

“Importantly, it would allow the more than 70 000 Australians with undiagnosed hepatitis B to be informed about their condition and to enable them to access care and potentially life-saving treatment.

“To not do so will further entrench the status quo and the ongoing preventable morbidity and mortality associated with late diagnosis of hepatitis B.”