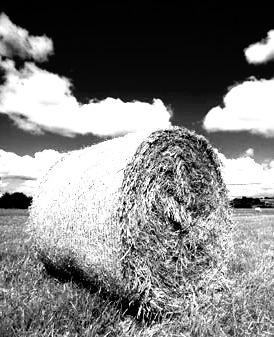 Research has revealed a big divide in Australian health.

A 21-year study of more than 2.4 million cases of infectious disease across Australia shows a major social divide where being poorer, living remotely or being an Indigenous Australian means having an increased risk of sexually transmissible infections (STIs).

People living in remote areas are three times more likely to have a notifiable disease, with the incidence of STIs six times higher in these regions as well.

Queensland and the Northern Territory (NT) are disproportionally represented on the infectious diseases scorecard with Queensland having the greatest number of notifications despite ranking third in population behind New South Wales (NSW) and Victoria.

The experts say it is an “unacceptably high” incidence of disease, especially after two decades of surveillance and health programs.

The study used data from the National Notifiable Disease Surveillance System (NNDSS) to provide   the world’s longest and most comprehensive trend analysis of all nationally notifiable diseases including influenza, gastrointestinal diseases and STIs.

The study revealed that while Indigenous people make up only 3 per cent of the Australian population they represent 8 per cent of notified cases.

“Significant under-reporting of Indigenous status among notified cases means likely underestimation of this proportion despite completeness of Indigenous status reporting in health data sets being a priority in the Federal Government’s Closing the Gap strategy,” said author Dr Katherine Gibney.

But the study results did bring some good news, showing the success of the national immunisation strategy with a marked reduction in rubella, measles and Hib (which causes meningitis).

The full paper has been published in The Lancet.