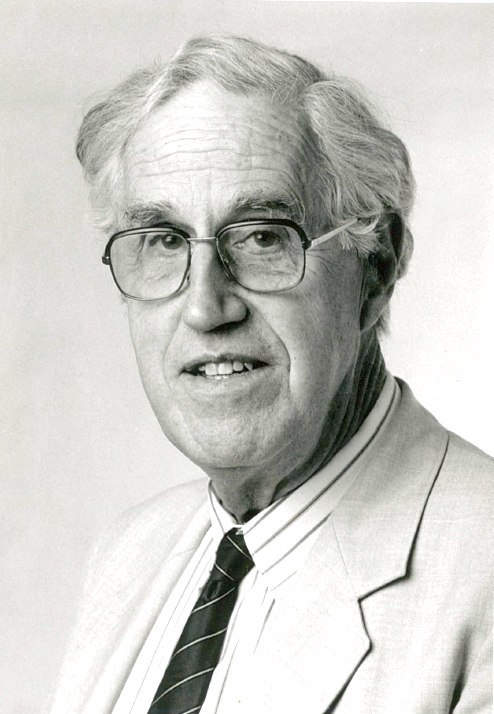 Australia has lost one of its greatest contributors to public health and intellectual life, Dr Basil Hetzel.

Dr Hetzel’s career was one with local and global impact, achieving the thing that all medical researchers strive to do – making a truly significant impact on world health.

“It was Basil’s collaborative work as head of the endocrine diseases clinic at the Queen Elizabeth Hospital, with the Papua New Guinea Health research department, that pinpointed the relationship between iodine deficiency and brain damage making conditions such as cretinism totally preventable,” says Professor David Lloyd from the University of South Australia, of which Dr Ketzel served as chancellor.

“The research showed that iodized salt taken during pregnancy would eliminate the risk of brain damage in the unborn child.

“This research, published in 1970, has transformed the health outcomes of hundreds of thousands of children globally.

“But not one to rest on his laurels, he embarked on a global campaign to establish international health programs in developing countries to spread the word about iodine deficiency by founding the International Council for Control of Iodine Deficiency Disorders (ICCIDD).

“His commitment to public health on a global scale but also here at home in Australia, has been enormous.

“Basil was man whose belief in humanity and the intrinsic dignity of mankind drove striving and excellence in his career but also care and compassion for everyone he encountered.

“He truly was a scholar and a gentleman and he will be missed by us all.”

Born in 1922, Dr Hetzel followed in his father’s footsteps becoming a doctor after graduating from Adelaide University in 1944.

He was soon drawn to the importance of research into psychiatry and the relationship between physical and mental health.

His work in the 1950s on the relationship between stress and thyroid diseases was at the forefront, proving that emotional disturbance had an equivalent physiological impact on a patient.

His breakthrough research into iodine deficiency and the advocacy work he did internationally occupied much of his mid-career, but public health and the psychosocial factors that impact good health were never far from his sight.

In 1968, he was appointed Foundation Professor of Social and Preventive Medicine at Monash University and in 1971; he delivered the ABCs Boyer Lecture series based on his book Health and Australian Society in which he made modern health discoveries accessible to everyday people.

He was made the first Chief of CSIRO’s Division of Human Nutrition where he worked for 10 years before “retiring”, during which time he continued to work tirelessly for the ICCIDD.