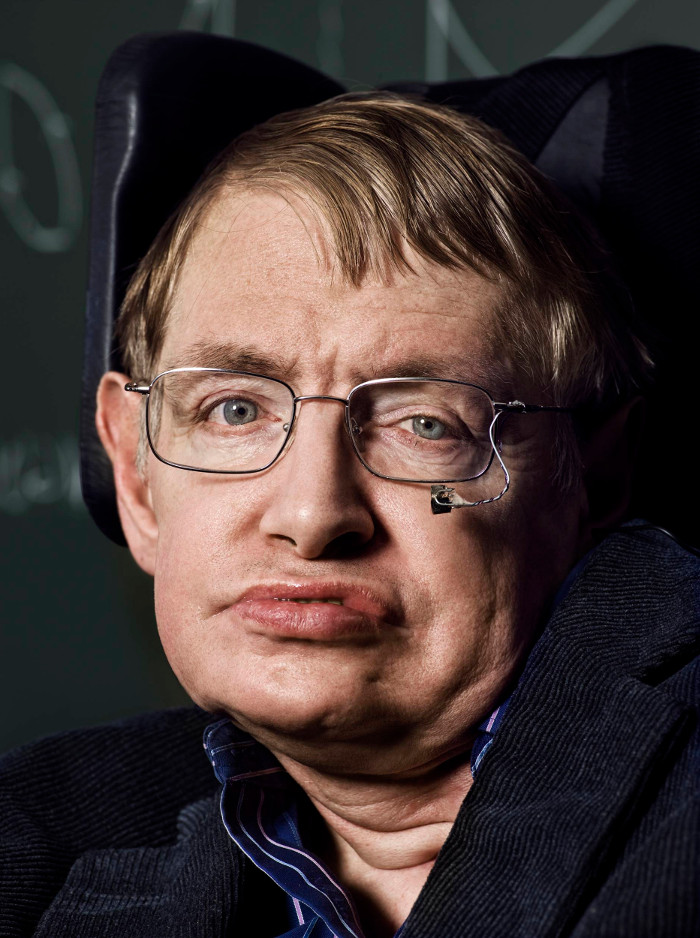 The world-changing physicist Stephen Hawking has died at the age of 76.

The British scientist completed a range of ground-breaking studies on black holes and relativity, and produced several popular science books that brought extraordinarily complex concepts to the masses, including A Brief History of Time.

Prof Hawking was the first to use a theory of cosmology to unite relativity and quantum mechanics.

Working with mathematician Sir Roger Penrose, Prof Hawking demonstrated that Einstein's general theory of relativity implies space and time would have a beginning in the Big Bang and an end in black holes.

He also predicted the existence of mini-black holes at the time of the Big Bang. When these black holes shed mass and vanished, they most likely disappeared in an explosion that would release vast amounts of energy.

At the age of 22 Prof Hawking was diagnosed with a rare form of motor neurone disease and given just a few years to live.

He was wheelchair-bound for much of his life, and able to speak only through a voice synthesiser.

“We are deeply saddened that our beloved father passed away today,” his children Lucy, Robert and Tim said in a statement.

“He was a great scientist and an extraordinary man whose work and legacy will live on for many years.”

He was praised for his “courage and persistence” and “brilliance and humour”, which inspired people around the world.

“He once said; ‘It would not be much of a universe if it wasn't home to the people you love.’ We will miss him forever.”

Sir Tim Berners-Lee, inventor of the internet, said: “We have lost a colossal mind and a wonderful spirit. Rest in peace, Stephen Hawking”.

The vice chancellor of the University of Cambridge Professor Stephen Toope, described him as a “unique individual” who would be remembered with “warmth and affection”.

Prof James Hartle, who worked with Prof Hawking to create the Hartle-Hawking wavefunction, said he had a “unique” ability to “see through all the clutter in physics”.

Prof Hartle told BBC Radio: “My memory of him would be… first our work together as scientists and, second, as a human being whose whole story is a triumph over adversity [and] who inspired a lot of people, including me.”