Glass balls and DNA for the ages 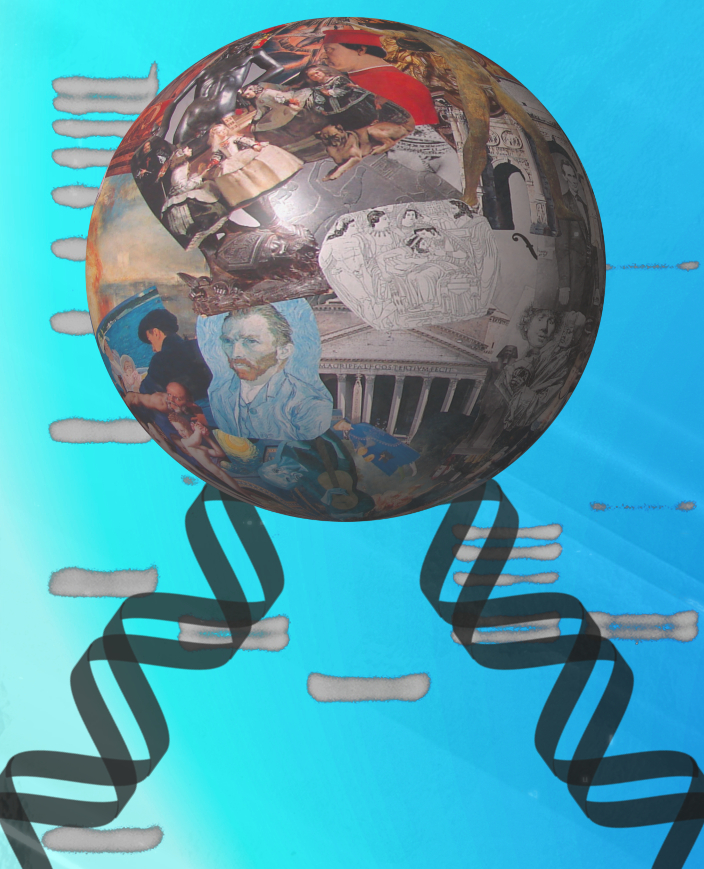 In a million years from now when archaeologists dig up remnants of 21st Century life, our USB sticks and hard drives will probably not hold any useful information.

But if Swiss researchers have their way, there may still be some readable drives buried deep in the snow.

Current data-storage techniques simply do not last long enough to preserve information for the ages, so a team at the Swiss Federal Institute of Technology in Zurich is developing a better way – encoding data in DNA-filled glass spheres.

They are mimicking the way fossils keep DNA sequences intact, in order to bring about a new age of incredibly long-lasting storage.

DNA is an amazing format - just 1 gram of DNA is theoretically capable of storing 455 billion gigabytes of data.

That is more than all the data held by Google, Facebook and every other major tech company, with plenty of room to spare.

With this method, damage to the DNA would leave a hole in the data, so the team included a system of redundant blocks that help reconstruct garbled data – called the Reed-Solomon code.

The team encased the DNA in microscopic spheres of glass in order to exclude all water from the environment, similar to the way fossils are preserved in rock.

They encoded two particular texts - the Swiss federal charter from 1291, and the Archimedes Palimpsest - totalling just 83 kilobytes, onto a strand and tested it at 60, 65 and 70 °C for a week to simulate ageing.

Lead research Professor Robert Grass says their modelling shows DNA data would last up to 2000 years if kept at 10 °C.

If all human knowledge was stashed at -18 °C in the Arctic Global Seed Vault, it could be preserved for over 2 million years.

The challenge – as with most exciting new technologies – is the cost, which was around $2000 just to encode the 83 kilobytes.

Professor Grass says that as the technique advances, we will have to start thinking about what exactly should be stored.

“If you look at how we look at the Middle Ages, it's very influenced by what information has been stored,” he says.

“It's very important that we get a relatively neutral documentation of our current time and store that.”