Getting a fix on quantum switch 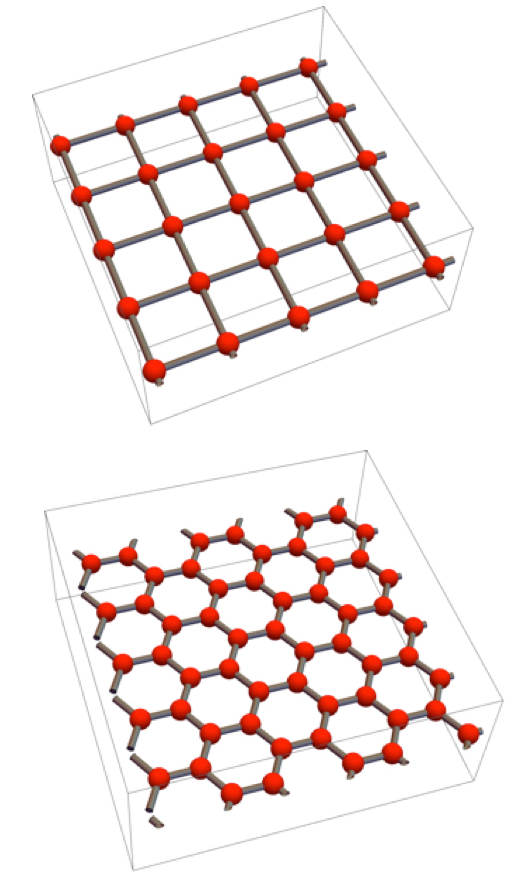 An international team featuring Australian researchers has released a study looking at how quantum matter changes when it makes a ‘quantum phase transition’.

Exploring quantum phase transitions experimentally has, until recently, been thought to be impossible.

Most theories predict that such studies would require very large light-matter coupling strengths – at a level so high that experiments have so far been unable to reach them.

But the team of Chinese and Australian academics leapt over that stumbling block by continually driving the system with microwave radiation.

“In the ordinary world we are all familiar with classical phase transitions when matter changes from one type of state to another, for example when solid water – ice – turns to liquid if we heat it or when we apply pressure to the ice when we ice skate,” said Macquarie University researcher Professor Jason Twamley.

“Researchers have been intrigued for decades by the quantum counterpart – or a quantum phase transition – where the quantum state of matter abruptly changes as you slowly change a quantity.

“A typical case is where the symmetry of the quantum state changes abruptly, for example, when it changes from a configuration with four-fold symmetry to one with six-fold symmetry,” he said.

By continually driving the electrical circuit and carefully measuring the quantum state of the qubits, the researchers were able to observe the abrupt change from a ‘normal phase’ to a ‘superradiant phase’, of the quantum chip as they swept through the quantum phase transition.

“It is suspected that quantum phase transitions also play a crucial role in various materials whose properties we wish to understand – for example, high temperature superconductors, so we can engineer them again to suit technology,” fellow researcher Professor Mang Feng said.

“This experiment is a first step towards a deeper understanding of the curious features of the quantum phase transition.”

The report – Exploring the quantum critical behaviour in a driven Tavis-Cummings circuit – has been published in Nature Communications.