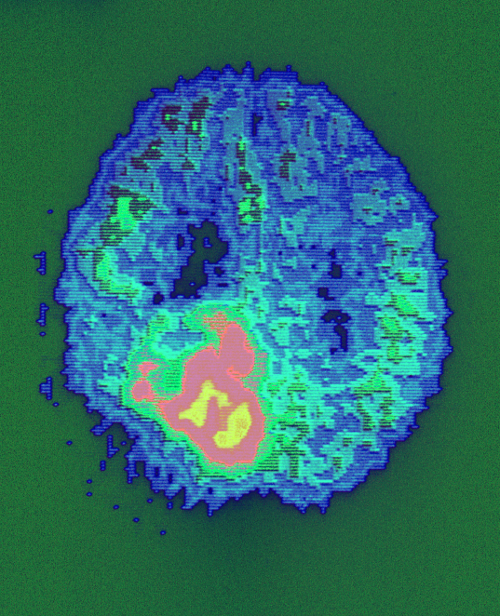 They say it may be possible to develop drugs to ‘turn off’ the gene involved, offering a new avenue for cancer treatment.

“What makes cancer deadly is its tendency to invade tissue and migrate to other regions of the body, a process we call metastasis. Metastatic melanoma is one of the most aggressive and difficult to treat of all cancer types.

“By examining melanoma tumour samples we know that some cells are primarily proliferative and some are more invasive and migratory.  We also know some cells can switch between those two behaviours; in other words a cell capable of establishing a new tumour at the same site can change to be more invasive and facilitate the spread the cancer to other parts of the body.

“What we did not know though was the reason why this happened. Our research project has discovered the mechanism by which those melanoma cells switch behaviours.

“This is an important breakthrough as we have identified a ‘druggable’ target as part of this process.  Preventing this switch to invasive behaviour will enable us to prevent metastatic spread of melanoma and potentially other cancer types as well.”

The behaviour of melanomas are marked by the expression of two different regulatory factors - MITF (proliferating cells) and BRN2 (invasive).

BRN2 function reduces MITF expression to slow down proliferation and put the cells into invasive mode.

“Our project has identified a pathway that allows BRN2 to do this, firstly by increasing the expression of another regulatory factor called NFIB that further controls an invasive program in these cells<” Dr Smith said.

“An important target of NFIB is an enzyme called EZH2 which then produces global [wide ranging] changes to the cells activity.  EZH2 favours the expression of invasive genes and also turns ‘off’ MITF to prevent proliferation, further re-enforcing the invasive capability of the tumour cells.

“Once cells migrate away from the tumour we believe they no longer receive the signal that triggered the switch so the system re-sets to the MITF driven proliferation state which will then allow a new tumour to form at the new site.

“We have evidence the NFIB-EZH2 pathway may also underpin metastasis of other cancer types as well such as lung cancer. The good news is there are drugs to chemically inhibit EZH2 which are already in pre-clinical trials and which could be used to block the invasion.”