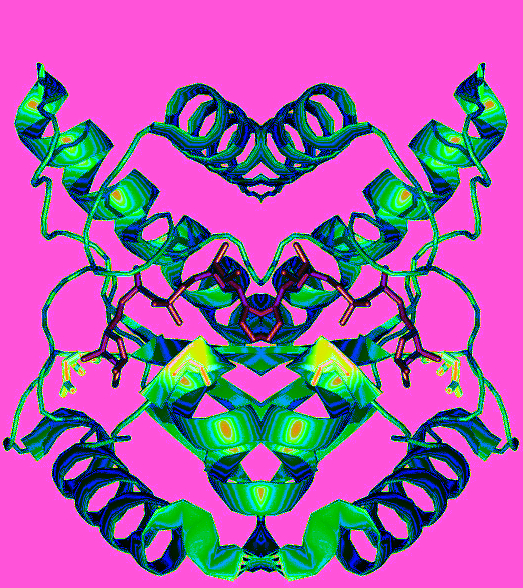 A stunning piece of research has seen the entire HIV-1 genome cut out of a patient’s infected immune cells.

The exciting achievement will have big implications for the treatment of AIDS and potentially many other retroviruses.

Researchers from Temple University used the CRISPR/Cas9 gene editing technique, which has been around for some time, but this is the first time it has been shown to work in eliminating retroviruses – those that place their nefarious genetic codes within host cells.

Scientists have struggled for years to remove HIV from infected CD4+ T-cells - the white blood cell that fights infection.

While there has been some success in antiretroviral drugs, these usually can only suppress HIV while the patient is taking the drugs, leading to a quick relapse if they stop.

The rise of CRISPR/Cas9 inspired a new approach.

Geneticist Kamel Khalili and colleagues took infected T-cells from a patient and subjected them to a modified version of CRISPR/Cas9—programmed to target HIV-1 DNA.

It was pretty much hands off from there, as guide RNA made their way across the T-cell genome, looking for signs of the HIV components.

When it came across a match, a nuclease enzyme pulled the offending strands from the T-cell DNA, and the cell’s built-in repair system patched up any loose ends.

The technique removed the viral DNA entirely, and with fragments of the CRISPR system remaining within the cell, it was shown to stave off further infections.

The findings “demonstrate the effectiveness of our gene editing system in eliminating HIV from the DNA of CD4 T-cells and, by introducing mutations into the viral genome, permanently inactivating its replication,” Khalili said in a statement.

“Further, they show that the system can protect cells from reinfection and that the technology is safe for the cells, with no toxic effects.”

More details are available in the full report.