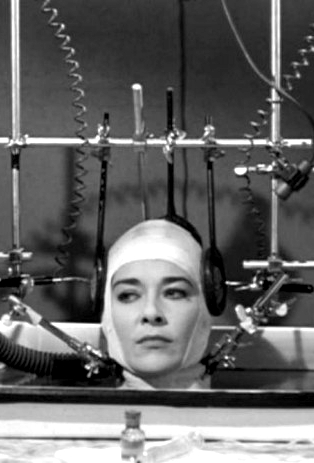 An Italian surgeon has made a bold pitch for funding and assistance for the world’s first human head transplant.

Italian neurosurgeon Sergio Canavero, who leads the Turin Advanced Neuromodulation Group, made a 2.5-hour presentation at a conference of the American Academy of Neurological and Orthopedic Surgeons in Maryland.

At the summit he met 30-year-old Russian-born Valery Spiridonov, who suffers from Werdnig-Hoffmann disease; a progressive and incurable wasting ailment.

Mr Spiridonov has volunteered to provide the head for the world's first head transplant - a procedure Dr Canavero says could be possible as soon as 2016.

The pitch was, of course, met with a high level of scepticism.

Dr Canavero went through plans for the procedure so far, including methods to mend a severed spinal cord.

He described advances in the treatment of spinal injuries for animals in particular, saying the transplantation of a whole human head is the next step.

Dr Canavero says a nano-blade can be used to cut the spinal cord, before polyethylene glycol and an electrical current are used to promote the reconnection of severed nerve fibres.

But he admits there are big gaps in his knowledge, and in medical science, which make the plan incomplete at the moment.

He could provide no details on how many major problems would be dealt with, like how to maintain and restore blood flow to the brain, or how to reconnect the parasympathetic nervous system, a central part of an organism’s automatic functions.

Surgeons at the summit said Dr Canavero's presentation was intriguing, but that more research on healing spinal cord injuries instead of a head transplant would be a better path for inquiry.

The general air of apprehension did not stop the Italian surgeon from calling for collaborators.

“I did my homework and now I am asking you to help,” he said.

“Let's suspend all judgement. What you have been taught is wrong.

Canavero said it was a project equivalent to the Space Race of 1960s, calling on “billionaires like Bill Gates to give money for this project”.