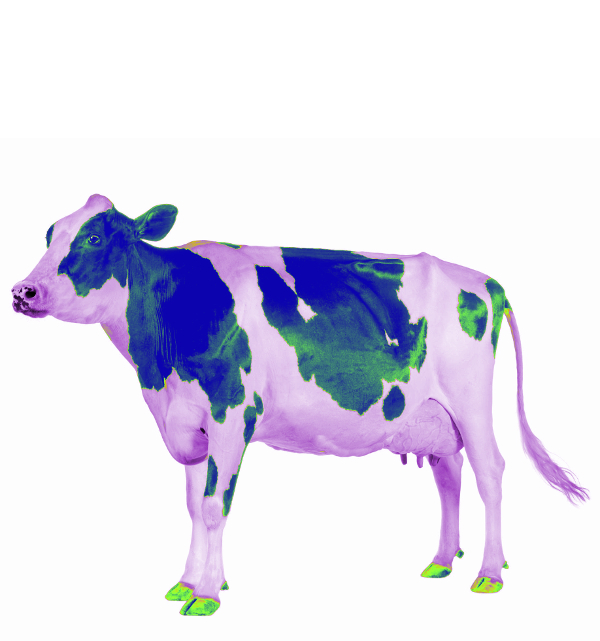 A study using over a decade of data has found no evidence of negative effects in livestock fed on genetically-modified foods.

Genetically-modified foods are a contentious topic in Australia – illuminated recently by a legal fight between two WA farmers – with some fearing the effects of lab-bred plants, while others say the DNA of food is largely irrelevant.

Now, a study from the University of California could add to the debate.

Researchers collated data on livestock productivity and health from publicly available sources from 1983, before the introduction of GE crops in 1996, and through to 2011, a period with high levels of predominately GE animal feed.

The team plotted the use of the most common genetically-modified animal feedstocks worldwide - alfalfa, canola, corn, cotton, soybean, and sugar beet.

The datasets, representing billions of animals, “did not reveal unfavourable or perturbed trends in livestock health and productivity”, the study said.

“Because DNA and protein are normal components of the diet that are digested, there are no detectable or reliably quantifiable traces of GE components in milk, meat, and eggs following consumption of GE feed.”

Among their findings, the researchers said it was not possible to distinguish any differences in the nutritional profile of animal products following the consumption of GE feed.

The study focused on the future of GM-fed animals in international trade.

Animal agriculture is highly dependent on GE feed sources, and global trade of livestock feed is largely supplied by countries that have approved the cultivation of GE crops.

While there is a niche market for non-GM-fed livestock, excessive regulation and a general fear of genetic modification could see prices increased for livestock in even the poorest nations.

“There is an urgent need for international harmonization of both regulatory frameworks for GE crops and governance of advanced breeding techniques to prevent widespread disruptions in international trade of livestock feedstuffs in the future,” the study said.

It also found some roadblocks on the way.

There is currently a pipeline of so-called “second generation” GE crops with improved output traits for livestock production.

But, the authors say, there must be appropriate, rational, and evidence-based global regulatory oversight if the full benefits are to be realised.

The research has been criticised for its sources of data and funding.

About 95 per cent of the animals in the study were broiler chickens, which usually have a natural lifespan of about 5 years, but are killed in their first 49 days for food production.

For some critics, that means it is not a long-term study of animals living a full life-cycle, but rather just a snapshot of chickens’ first few months.

Additionally, the data focused on animal weight, feed efficiency, and the time it took to get an animal ready for market. Anti-GM commentators say a real safety study would have examined toxicology and histopathology data.

Finally, the project was funded by the W. K. Kellogg endowment, a giant philanthropic association linked to the Kellogg’s food brand.

Kellogg’s has previously been criticised for its use of GM products in breakfast cereals, and is against the labelling of GM foods.