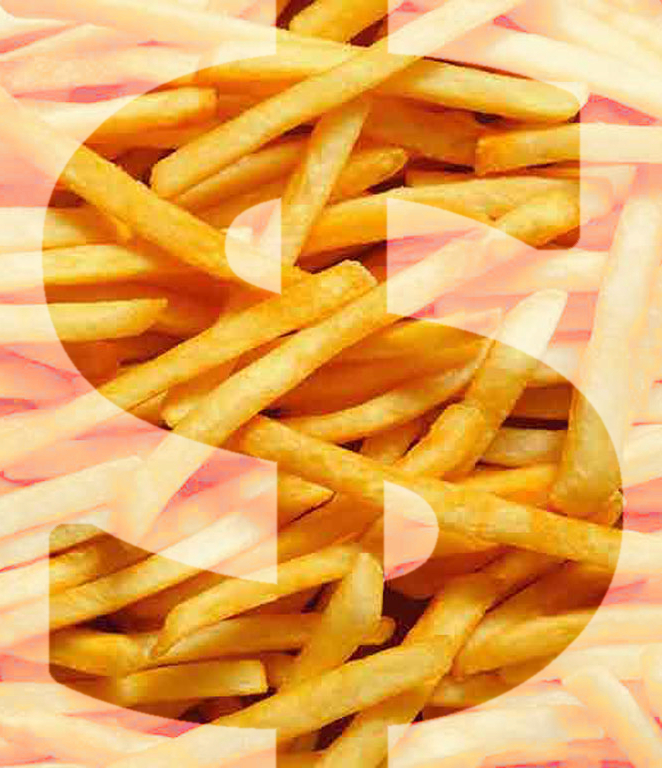 Modelling by the University of Melbourne shows Australia could save $3.4 billion in healthcare costs by introducing a package of taxes on sugar, salt, saturated fat, and sugary drinks, while subsidising fruits and vegetables.

But beyond the economic benefits, the policies would add an additional 2.1 years of healthy life for every 100 Australians alive in 2010, according to the study published in PLOS Medicine.

A number of countries are proposing or implementing taxes to curb diet-related disease, but policymakers still do not have much information on the cost effectiveness of combining various taxes and subsidies.

The research team also experimented with different combinations of taxes and subsidies to make sure poorer households could be spared financial pain.

The modelling showed Australia can achieve maximum health impact for less than one per cent extra impact on household budgets.

The modelling found that while taxes on all foods high in sugar, salt and saturated fat generated the largest health gains, the benefits from a tax on sugary drinks alone were still substantial.

“It is a good first policy step to make, and is supported by groups such as the Medical Colleges of Australia,” Dr Blakely said.