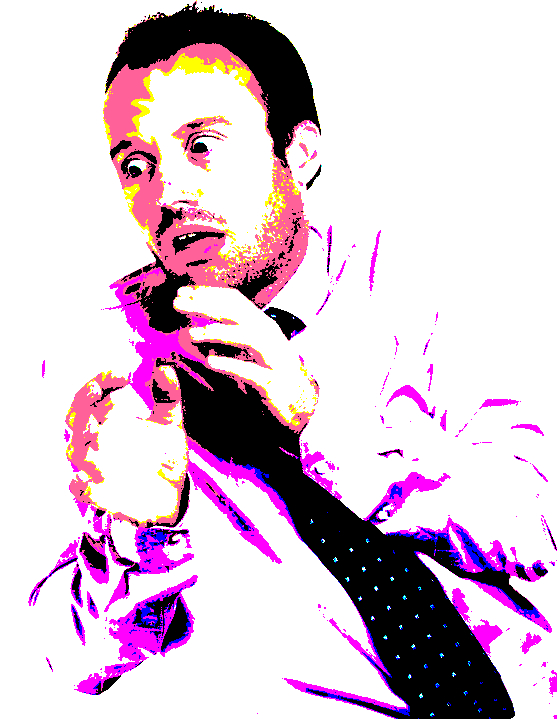 Anxiety disorders are some of the most common of all brain issues, and a new study on fruit flies may have shed some light on anxiety’s most basic mechanisms.

“Anxiety research in rodents has been frustrated by the small sample sizes typically used in experiments and the complexity of the mammalian brain,” says Adam Claridge-Chang of Duke-NUS Graduate Medical School in Singapore.

“Many scientists in the rodent anxiety field would agree that this drug development failure does not imply a ‘failure to translate’, but rather an inadequate understanding of the basic neurogenetic mechanisms of anxiety.”

Using flies has a couple of advantages, allowing research to work with a smaller animal brain, use more sophisticated genetic tools and greatly larger sample sizes.

The evolutionary conservation of key functions between animal species means findings in flies will play into rodent anxiety research, and may have an impact on human studies.

Study author Farhan Mohammad got the idea to study anxiety in flies after noticing that the insects follow walls when in an enclosed chamber. He knew that rodents in that situation do essentially the same thing.

As evidence that the behaviour the flies were showing was related to anxiety, the researchers found that flies followed the walls less closely when they were treated with Valium, a classic anti-anxiety medication.

Finally, Mohammad’s team showed that flies began to follow walls more when they were put under heat stress.

The flies' apparent anxiety also increased as a result of 10 days in solitary confinement, away from other flies.

These effects were linked to changes in an important stress hormone receptor.

The team says its findings reveal that anxiety is an emotion with evolutionarily ancient genetic and neuronal pathways.

“Our discovery confirms a very old natural history for the mechanisms underlying this self-preservation emotion, at least to the last common ancestor of flies and humans,” says researcher Adam Claridge-Chang.

This common ancestral species swam in the oceans around 700 million years ago.

One of the biggest puzzles in psychiatric research is to find out why widely-prescribed serotonin-related drugs like Prozac show little efficacy on emotional disorders.

The team says it hopes to gain new insight into this “serotonin paradox” by studying the role of this neurotransmitter in fly anxiety.

The study has been published here, and more details are available in the video below.