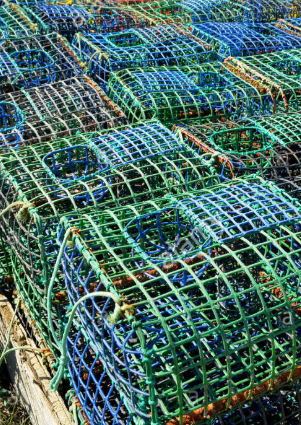 Fish fences funnel fish into a small space, so that when the tide recedes, they are easy to catch.

The impacts of these fences and other artisanal fishing equipment are assumed to be lower than industrialised techniques, but they have received little scrutiny.

Researchers from the UK have undertaken a 15-year (2002–2016) case study of the ecological and socioeconomic effects of artisanal fish fences on Kaledupa Island, Indonesia.

However, the number of individual fish caught each day per fence decreased by about 90 per cent from the peak and fish abundances on surrounding coral reefs almost halved.

They found that fish fences trapped more than 500 species of fish and the number of juvenile fish caught increased by 400 per cent.

The researchers argue that the use of artisanal fishing fences are in urgent need of assessment and updated management practices.