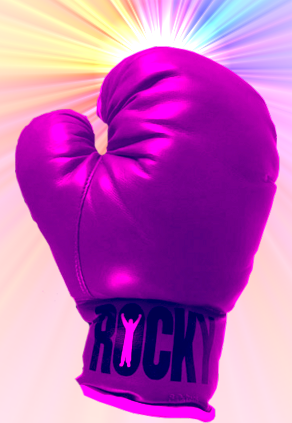 A recent study has shown that men get more prize money than women in 30 per cent of sports.

Investigations by media outlet BBC Sport suggest there is a strong gender pay disparity in even the most elite physical endeavours.

The biggest gaps in prize money were found in football, cricket, golf, darts, snooker and squash.

It found female soccer-players were among the biggest victims of biased prizes.

For its victory in this year's World Cup in Brazil, Germany’s men’s team received more than $38.2 million more than Japan's women when they were crowned world champions in 2011.

The winner of this year’s men's FA Cup will lift a prize pool worth $3.28 million in prize money along with the premiership cup, while the Women's Cup winner will net just $9102.

The women’s prize is equal to that given for winning the semi-finals of the men’s non-league competition, the FA Vase.

The Football Association has described men’s and women’s forms of the game as “polar opposites” in global reach.

“The men's game is a huge multi-million pound industry so when you compare it to the women's game, which until three or four years ago was played by amateurs, the gulf is enormous,” Kelly Simmons, the FA's director of the national game and women's football, said.

“It doesn't make any sense to me in 2014 that here we sit with other great female athletes not having a greater share of sponsorship and exposure in media,” Stacey Allaster, Women's Tennis Association chief executive, said.

“We need a game changer here. There's way too much talk about it. We need people to lead and people to invest.”

Squash stood out as the sport leading the charge for professional gender pay equality.

“The tours are committed to equal prize money and, indeed, this was reinforced at the recent World Squash Federation conference,” Shelley told reporters.

Out of 35 sports that paid significant prize money, 25 were found to pay-out equally while 10 did not.

Athletics, bowls, skating, marathons, shooting, tennis and volleyball all claimed to have paid equal prize money since at least 2004.

In the decade since, nine more sports joined the equal pay drive, with diving, sailing, taekwondo, windsurfing and some cycling events paying-out equally in the last few years.

UK Minister for Sport Helen Grant said she was encouraged by evidence of improvement.

“In 70% of sports there is parity and that's great and that's what we want. But we also want the others moving in that direction too and I feel it will happen when the full potential of women's sport is seen and realised,” she said.