In a mind-boggling technical achievement scientists at a joint US-Japanese laboratory have implanted false memories in a mouse, leading it to recall an event which never occurred. 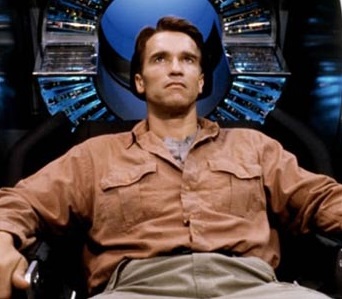 Professor Susumu Tonegawa and colleagues from the RIKEN-MIT Center in Japan have described how they were able to get mice to believe they had been shocked in one place, when it had really happened in another.

The idea was planted by the use of optogenetics, which allow neurons in the brain of a mouse to be stimulated with information in the form of light. Researchers first identified the memory centres (hippocampus) of the brains of mice while they were taking in new surrounds. They then placed the mice in a different area, stimulated their hippocampus’ and gave them an electric shock. The next day, researchers reintroduced the mice to the first area and observed them freezing in fear - remembering the shock which had actually occurred in an entirely different area.

“The recall of this false memory was context-specific, activated similar downstream regions engaged during natural fear memory recall, and was also capable of driving an active fear response,” said the study, “our data demonstrate that it is possible to generate an internally represented and behaviourally expressed fear memory via artificial means.”

While many people may prefer to remove memories of events which actually happened, planting false memories has been a powerful idea too – played out in science fiction films such as Total Recall, Inception and Bladerunner. Respondents to the newly-published research have suggested a range of applications, including the ability to take on memories of a far-away holiday without ever having to leave the safety of the office.