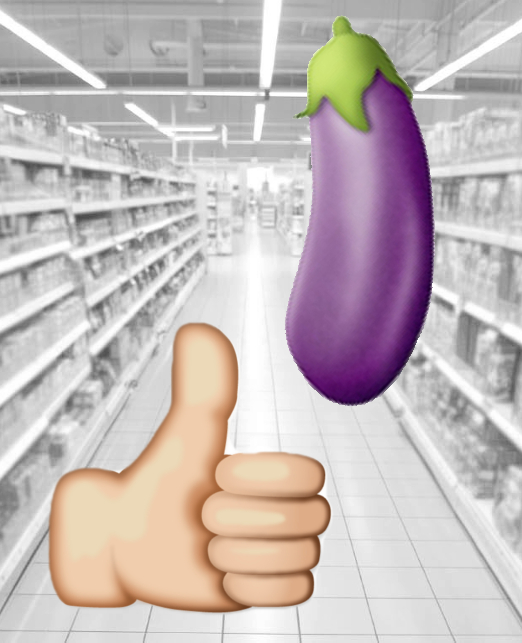 As rates of childhood obesity continue to skyrocket, new research shows there may be a surprising was to encourage a healthy diet.

Researchers in the US say labelling food with popular internet icons ‘emojis’ can encourage healthy eating and curtail obesity.

In a study published in the journal Appetite, researchers at the University of Phoenix found that children made more healthy food choices when shelves were labelled with “emolabels”.

Until now, “children have been asked to sit on the sidelines while adults handle this obesity crisis,” according to Greg Privitera, study leader and research chair at the unversity’s Center for Behavioral Health Research.

“The thought that came to mind was; ‘Why aren’t we involving children and empowering them to be part of the solution?’”

Dr Privitera suggests a lack of health literacy among children means food manufacturers do not have a moral, ethical or legal obligation to put health information on food packages for children.

But instead of assuming children will never understand their own complex dietary needs, the research team sought to simplify it for them.

To do this, they used what children are already exceptionally good at — interpreting emotional expressions.

“As young as 6 months to 1 year, they can accurately use basic expressions of emotion to make decisions that make perfect emotional sense.”

Children from kindergarten up to Grade 6 were told how to interpret the simple emojis (happy face = healthy, sad face = unhealthy) before they selected four items from a test area set up to resemble a supermarket aisle.

The 12 foods on offer in one aisle were “emolabeled” with stickers, using smiley faces on more nutritious snacks (fruits and vegetables), and frowny faces on high calorie options (chips, cakes and chocolate biscuits).

A third aisle was set up in an identical way but without the colourful labels.

In the aisles with emoji, 83 per cent of students switched one of their food choices to a healthy food option.

“Children are using [this] health information to make choices about their food,” Privitera said.

“That’s something that they aren’t empowered with now.”

He said the next step was to expand on the small-scale findings with a large-scale, population-based study in the future.

“We’ve taken out all the information about what is in the book — the nutrition in the food — and now base all of our decisions on the pictures outside the box.”

But the simple addition of an “emolabel” could trigger a big change, he said.

“If we can start to use images to . . . add information about the healthfulness of these foods, children will use that information and make healthier food choices overall,” Privitera added.