Eating habits of the semi-naked chef 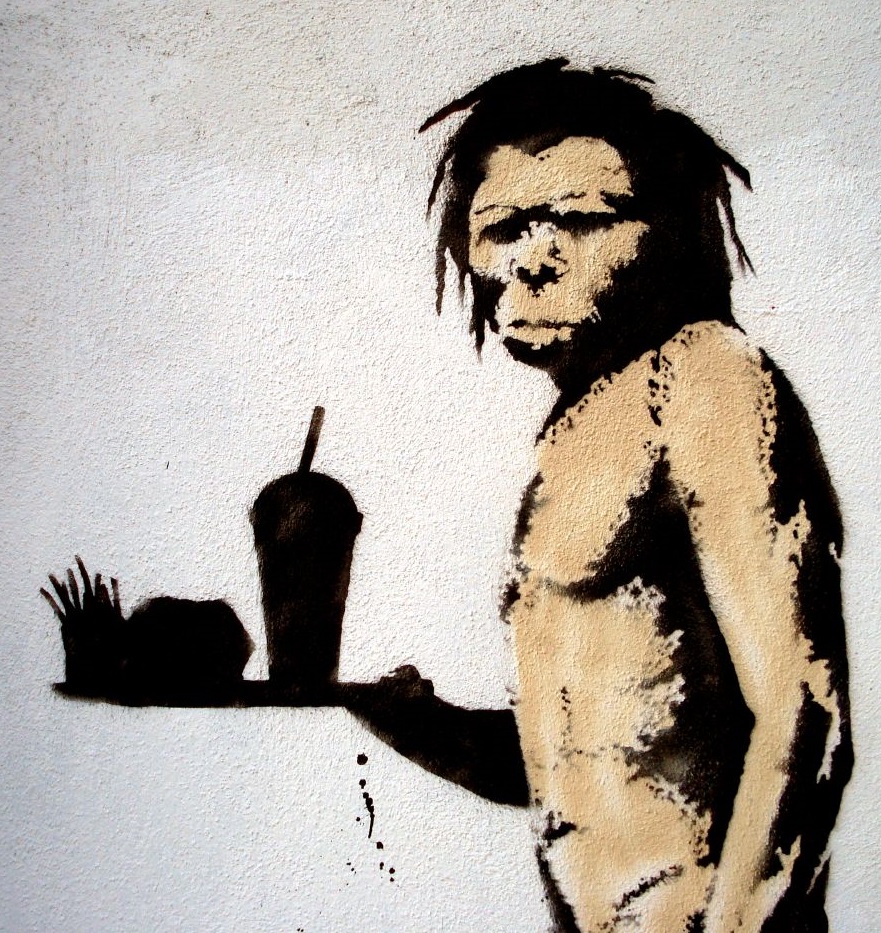 It seems Neolithic man may be less primitive than we imagine, with new research showing the culinary habits of ancient cooks bordered on gourmet.

Microscopic chemical analysis of fragments of food left on ancient pots and plates has revealed the broad dietary palate and refined tastes of the inhabitants of Northern Europe some 6,000 years ago.

The information gathered by researchers including some from the University of Queensland confirms suspicions that Neolithic man shared a similar sense of taste to modern humans. It has long been surmised that they might have enjoyed the odd condiment, but it has until recently been difficult to prove. Now scientists have combed ancient crockery and eating-sites for phytoliths, which serve as excellent indicators of previous plant matter.

Analysis of phytoliths found at three sites around the Danish Straits in northern Germany and Denmark have shown a much more interesting range of seasoning than one might expect from a culture that was only just about to invent agriculture. Phytoliths were discovered indicating the use of dill, poppies, garlic and mustard in delicious concoctions of fish, oysters and other foods.

“This is the earliest evidence I know of for flavourings in European Neolithic cuisine,” says Andrew Fairbairn, an archaeologist at the University of Queensland, who studies the origins of agriculture in Turkey.

“Standard archaeo-botanical methods have always been focused on seed remains found in rubbish and storage bins, but rarely in food itself,” says Fairbairn, “with that kind of material we never really know how the seeds were used as food. This evidence shows that garlic mustard was a food ingredient. It shows we can identify cuisine.”

A copy of the report on the mammoth-hunting masterchefs is available via the journal Nature.