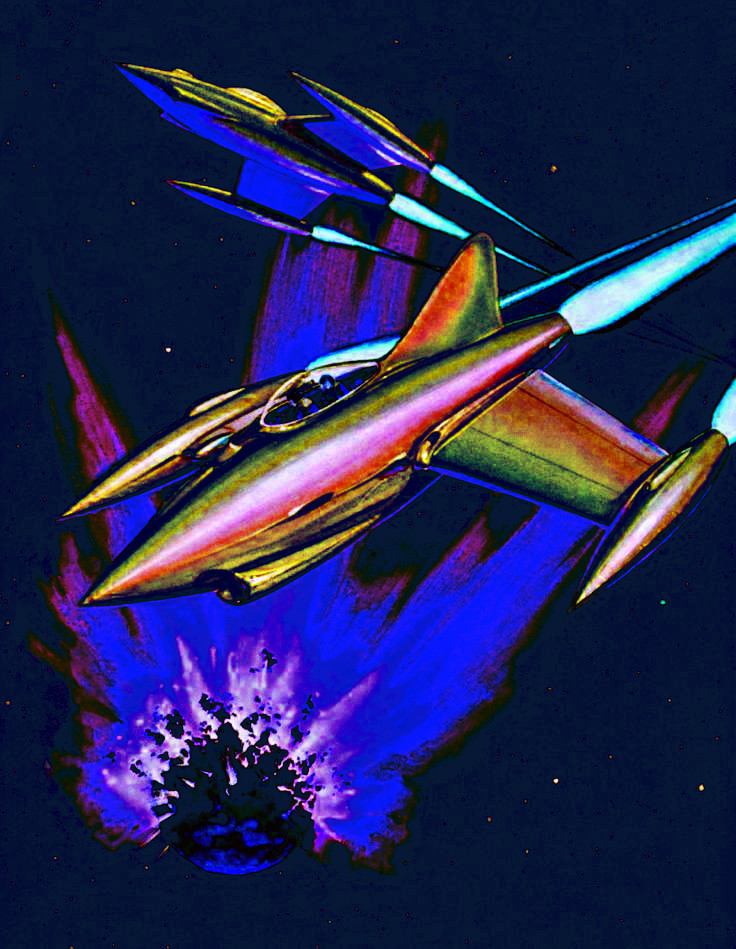 The US has released a report on Pentagon-documented UFOs, while Australia says it is not looking for aliens.

A new report, submitted to Congress and released to the public, reveals 144 observations of what the government officially calls “unidentified aerial phenomenon”, or UAP, dating back to 2004.

“UAP clearly pose a safety of flight issue and may pose a challenge to US national security,” the report states, but it warns that the phenomena “probably lack a single explanation”.

“These observations could be the result of sensor errors, spoofing, or observer misperception and require additional rigorous analysis.”

Officials have been asked about the possibility of extraterrestrial explanations for the observations. One spokesperson told reporters: “That's not the purpose of the task force, to evaluate any sort of search for extraterrestrial life. ... That's not what we were charged with doing”.

“Of the 144 reports we are dealing with here, we have no clear indications that there is any non-terrestrial explanation for them. But we will go wherever the data takes us,” the official added.

One of the UAP instances in the report was attributed to “airborne clutter”, while the other 143 remain unexplained, subject to further analysis.

“Most of the UAP reported probably do represent physical objects given that a majority of UAP were registered across multiple sensors, to include radar, infrared, electro-optical, weapon seekers, and visual observation,” the report concludes.

Meanwhile, in Australia, the Department of Defence says it has no system to record or analyse UAPs.

“Defence does not have a protocol that covers recording or reporting of unidentified aerial phenomena/unidentified flying object sightings,” an Australian Defence spokesperson said in a statement in response to the report from the US.

“The US Department of Defense Unidentified Aerial Phenomena Task Force actions or reporting are outside of Defence's remit.

“Queries regarding that organisation should be directed to the US Department of Defense.”

In 2011, the Sydney Morning Herald reported that the Australian Defence Department's files on UFO sightings had either gone missing or were destroyed.

Reports say that the Royal Australian Air Force investigated UFO sightings in Australia up until the 1990s.