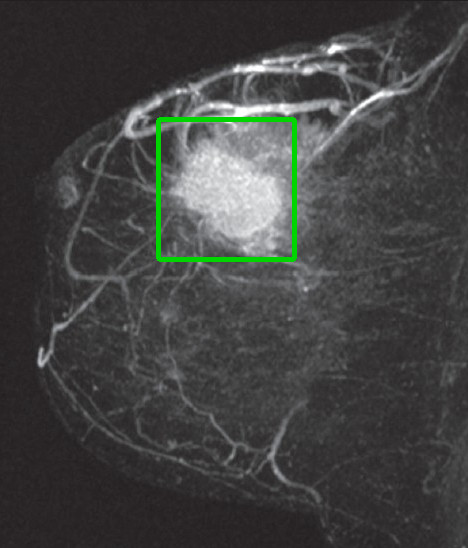 Researchers have discovered a gene they say is linked to the deadliest type of breast cancer.

Eight years of work by Associate Professor Pilar Blancafort has resulted in the discovery of a cancer gene responsible for a particularly aggressive breast cancer that is typically resistant to treatment.

The discovery was made during studies of hormone sensitive breast cancers, which make up about three quarters of all breast cancers, and which typically have a high survival rate.

The team discovered a previously uncharacterised sub-group of hormone sensitive cancers that are very aggressive and have a poor prognosis.

“When we look at these cancers, we find that they are bigger and tend to spread more commonly to lymph nodes and have a higher death rate. What we needed was a way to identify them,” A/Prof Blancafort says.

“We began by taking data from a major genomic study in Stanford USA of thousands of breast cancers and looked at the worst types in that group of previously unidentified cancers.

“By analysing this sub-group, we discovered these aggressive cancers have extra copies of a particular oncogene, (cancer causing gene) and we found this gene is used to make a cancer driving protein (AAMDC) at higher than normal levels.

“This amplification of the gene that makes the AAMDC cancer driving protein is found on a particular chromosome – chromosome 11 – in about 10 per cent of all breast cancers.

“It is also present in other cancers, such as ovarian, prostate and lung cancers.

“Importantly we can now find these cancers by looking for high levels of AAMDC in the tumour cells.

“This protein is not like any other yet discovered, it is unique.

“AAMDC has a structure or shape that is different from any other protein so far discovered in the human body.

Researchers were surprised to find that the shape or folding of the new protein most closely resembles a protein found in bacteria, rather than in human cells.

Its unique shape suggests that the protein does a different job in normal human cells than all other proteins found so far.

“This protein promotes growth of the cancer, but it is unusual in that it is not triggered by the hormones in breast tissue, estrogen and progesterone, which are typically the major controllers of cell growth,” A/Prof Blancafort said.

This cancer protein protects them against anti-cancer hormone treatments, preventing the cancers from being cured.

“We discovered that the AAMDC protein can reprogram breast cancer cell metabolism, activating growth pathways in the cell and allowing increasing growth and division and making the cells more adaptable when food and energy supplies are low, when estrogen is removed or, similarly, when cancer cells are placed in the presence of anti-estrogens,” the lead researched said.

“Usually starving hormone receptive breast cancers of estrogen causes them to shrink, but in this sub-group starving them of estrogen triggers a signal that causes the tumour to grow.

“In other words, AAMDC can protect cancer cells from dying and maintain their growth when the tumour is placed in conditions where nutrients are scarce and when it is starved of estrogen which would kill most hormone sensitive cancers.

“Therefore, we believe the cancer promoting function of AAMDC is to act as a ‘survival kit’, allowing tumours to adapt to these conditions supporting the growth and multiplication of breast cancer cells in conditions of metabolic stress.

“Importantly, by using new drugs which block the pathways AAMDC switches on to allow cancer cell survival, we may be able both to kill these cancer cells directly as well as restore their sensitivity to usual hormone treatments.

“Hopefully this will dramatically improve the poor outcomes these patients currently suffer.

“This is the significant discovery,” she said.