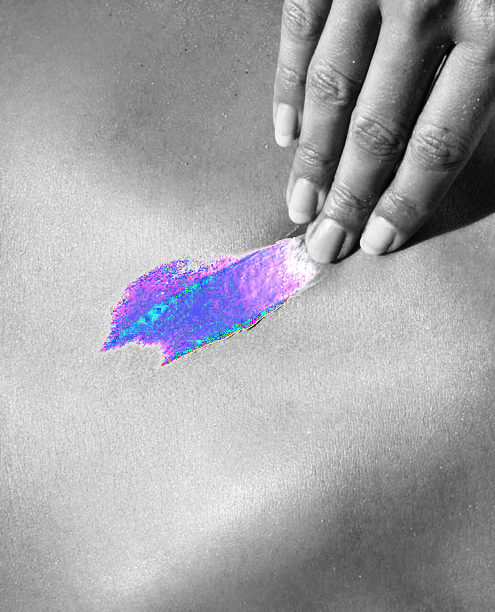 Authorities recommend everyone apply sunscreen daily as part of a regular morning routine.

The peak bodies responsible for sun safety advice in Australia and New Zealand have adopted a new policy.

Associate Professor Rachel Neale from QIMR Berghofer Medical Research Institute says there is now clear evidence on the benefits of daily sunscreen use.

“In Australia, we get a lot of incidental sun exposure from everyday activities such as walking to the bus stop or train station, or hanging out washing.

“In recent years, it has become clear that the DNA damage that causes skin cancer and melanoma accumulates with repeated small doses of sunlight.

“At last year’s Sunscreen Summit, we examined all of the evidence around sunscreen use and we have come to a consensus that Australians should apply sunscreen every day when the maximum UV level is forecast to be three or higher.

“For much of Australia, that means people should apply sunscreen all year round, but in areas like Tasmania and Victoria there are a few months over winter when sunscreen is not required.”

Cancer Council Australia’s Prevention Advisor Craig Sinclair welcomed the recommendation, saying that if more people applied sunscreen every day as part of their morning routine, it could make a real difference in reducing skin cancer rates in the future.

“Australia has one of the highest skin cancer rates in the world and research shows that sunscreen helps prevent skin cancer, including the deadliest form, melanoma,” he said.

“The advice is now simple: make sunscreen part of your morning routine, just like brushing your teeth.”

Based on the average daily maximum UV index, residents in Australia’s capital cities should apply sunscreen daily in the following months: