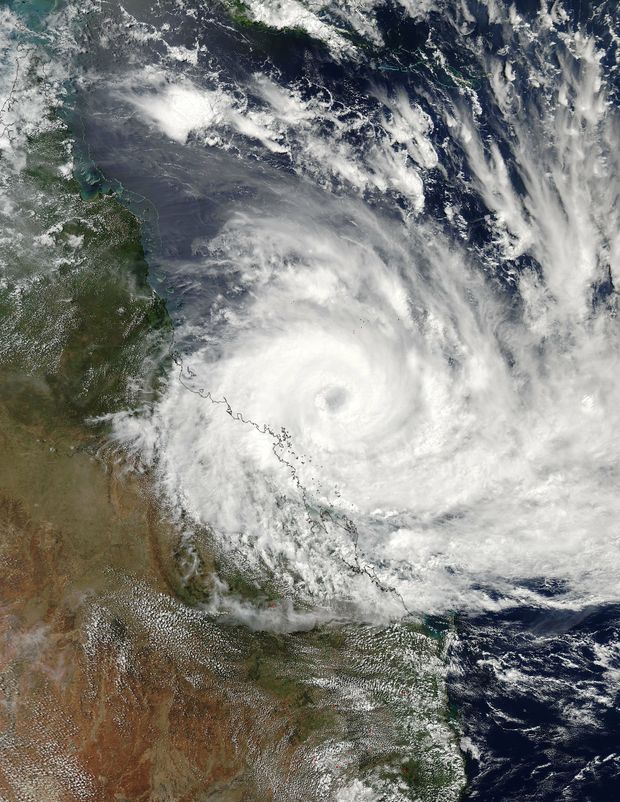 A new study suggests cyclones are getting more intense.

Tropical cyclones are one of the most dangerous types of natural disasters.

They carry several hazards, such as heavy rainfall, high winds, and storm surges, which, alone or combined, can damage property and threaten life.

Over the past 50 years, tropical cyclones have caused almost 780,000 human fatalities and US$1,408 billion in economic losses.

Historical cyclone behaviour indicates the world should expect cyclones to double in their destructive power by the late 21st century, according to international and Australian experts.

Over recent decades, research has shown an increase of strong tropical cyclones, especially over east and southeast Asian countries.

Climate models suggest that the climate crisis could influence tropical cyclones. Other research has also shown that heating oceans could intensify their strength. If a cyclone intensifies in strength at landfall, this will extend its distance travelled inland and amplify its destructive power.

Researchers have assessed data dating back to 1979 to see how cyclone behaviour has changed, and to estimate how it will continue to change as the planet warms.

Focusing specifically on cyclone impacts on eastern and southeastern regions of Asia, the researchers say in the years 2075-2099, cyclones will travel nearly 100 kilometres further inland, last nearly five hours longer and increase in intensity by two metres per second.