Cutting tape could leave none to stick on 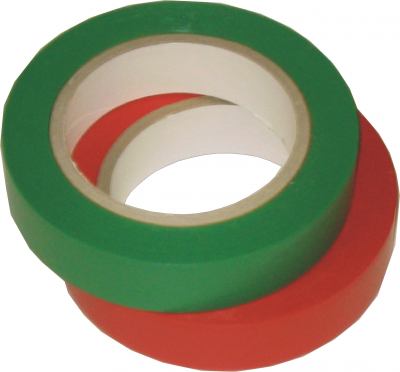 An Environmental Law Professor is adding to the academic outcry since the new Federal Environment Department was formed, saying attempts to reduce environmental approvals will not help cut emissions.

The Act made waves recently when the previous Labor government’s ‘water trigger’ amendment was employed by Environment Minister Greg Hunt to call for closer assessment of around 50 coal seam gas projects deemed a threat to water resources.

Professor Prest is concerned about the move to allow State Governments to hold the ultimate say on approval, saying that it would compromise Australia’s international environmental obligations.

“I'm not in favour of pointless duplication,” he said,

“But as a matter of logic if we just allow a state or territory government to do whatever it likes and have no standards at all in relation to its approval process, then it's a problem.”

“What they're trying to do is tread this difficult compromise between streamlining the legislation and at the same time maintaining high environmental standards... I'd say there are some inherent difficulties there,” Professor Prest said.

The wildly differing opinions of various state government leaders could cause problems, especially when they do not believe climate science or are easily swayed by the draw of industrial development and popularity. It is possible some areas could end up with virtually no approvals at all.

Professor Prest said: “for example Queensland... they've enacted this legislation under the blunt heading ‘Green and Red Tape Reduction Act’, and they're already trying to trim down and streamline environmental assessment processes,”

“If the Federal government do that as well, then there's a little bit of a difficulty in working out which provisions of any law are going to assist in terms of us meeting our international obligations.”