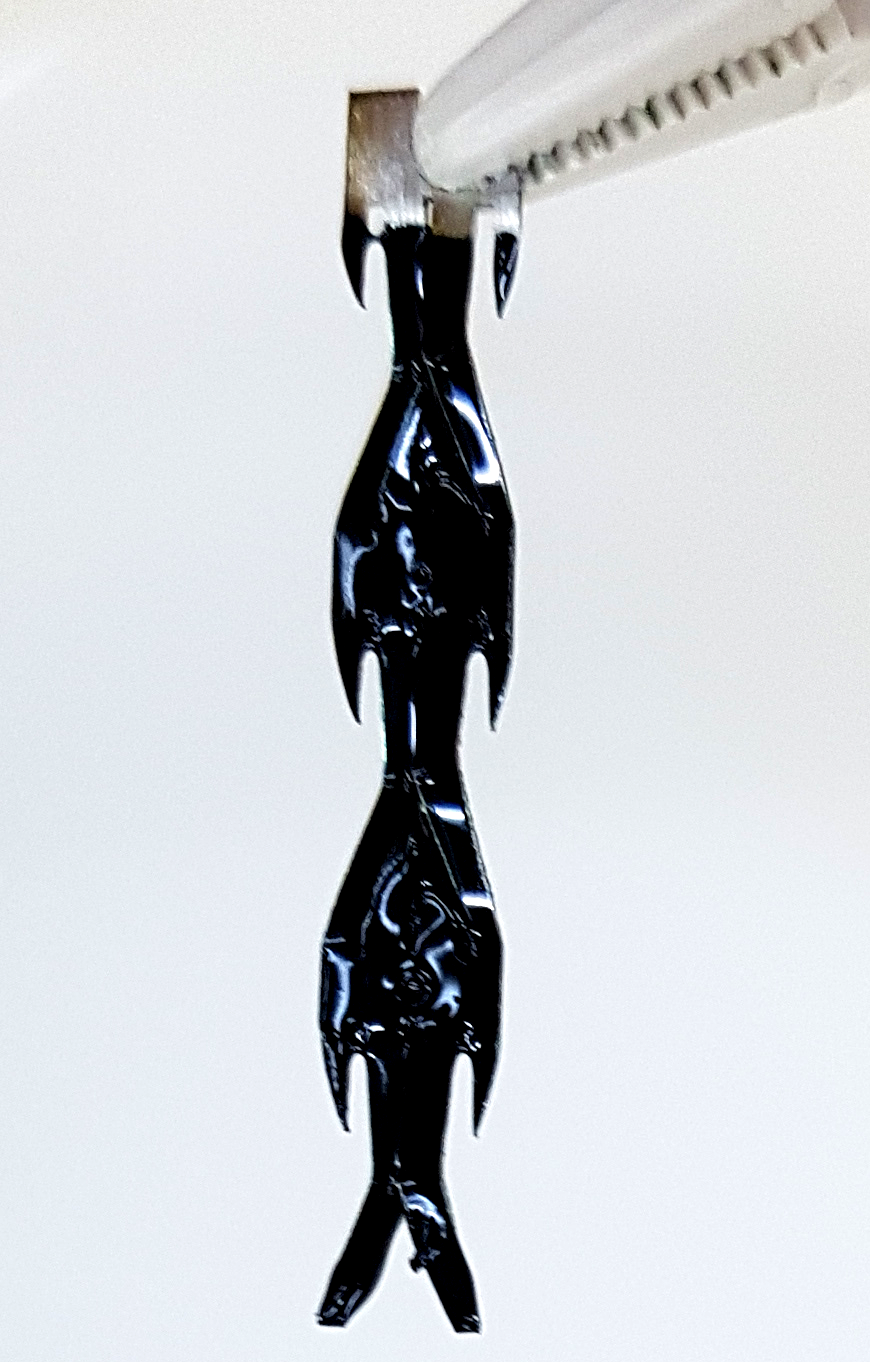 The new material, dubbed ‘GraphON’, is conductive, easy to apply and offers greater control over performance than graphene.

It can also be manufactured cheaper and easier, with more flexibility and less hazardous waste than comparable products.

“GraphON has the potential to offer industries like aerospace and defence an innovative new way to conduct heat or electricity through a surface coating or composite structure,” CSIRO's Dr John Tsanaktsidis said.

A patented CSIRO technology, GraphON is produced by taking the well-known, mass produced polymer polyaniline dinonylnaphthalenesulfonic acid, PANI.DNNSA, and heating it to temperatures of around 650°C.

CSIRO's form of this polyaniline is able to be dissolved in common organic solvents, so it can easily blended with other polymers and paints.

In addition, coating PANI.DNNSA directly onto an object then heating it leaves the conductive graphitic coating, GraphON, without the need for additional processing steps.

“What is different about GraphON is that it comes directly with imbedded heteroatoms such as nitrogen and oxygen in the graphitised material,” added Dr Tsanaktsidis.

“This unique feature of GraphON greatly improves its dispersibility in a variety of other materials and solutions.”

The name GraphON reflects the presence of oxygen and nitrogen in the carbon based structure which is easy and cheap to produce.

Manufacturing GraphON is estimated to cost less than $US2000/kg, another factor expected to help drive uptake and the development of new applications with it.

“To ensure GraphON is made to the highest quality, we use flow chemistry to produce the polyaniline precursor,” Dr Tsanaktsidis said.

“This guarantees the end product is scalable, consistent, and reproducible.”

Other possible uses of GraphON include, energy capture and storage, printed circuit board manufacturing, chemical sensors, conductive inks, electrodes and supercapacitors and textiles/fabrics.