CSIRO seeks to save NICTA jobs 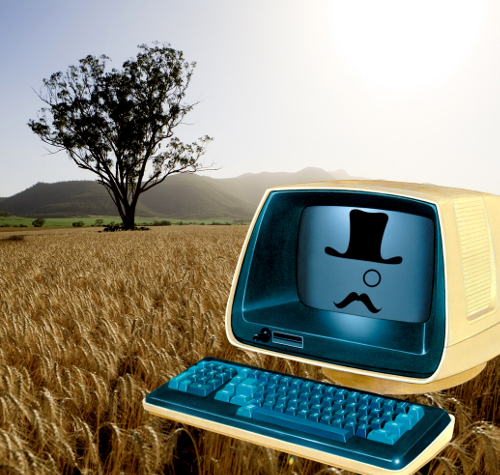 The merger of some of Australia’s finest minds could see close to 200 of them unemployed.

CSIRO chief executive Dr Larry Marshall says the merger of his agency and National ICT Australia (NICTA) may result in as many as 200 job losses.

The two groups are being forced to merge by the Abbott Government’s decision to de-fund NICTA.

Insiders say it is a sort of disaster mitigation plan for NICTA, which wants to stay alive while despite the Government’s backward steps.

Dr Marshall made the revelation at a Senate estimates hearing chaired by South Australian Senator Sean Edwards last week, with the two departments moving closer to a formal agreement.

“It is inevitable going forward that some of those people in support functions will lose their jobs,” he said.

“We are working with the NICTA team to establish where the areas of overlap are and as you may imagine, there are a lot of areas of overlap in the support functions so HR, finance, marketing and so on.”

NICTA’s current funding expires on June 30, at which time around 600 students and staff will be left without funding if the merger with the CSIRO does not happen.

“If the merger goes ahead then obviously there will be way, way fewer job losses than if it doesn't, because the company will run out of money in the middle of next year,” Dr Marshall said

CSIRO's Dave Williams said the department was trying to find alternate employment for support service staff at NICTA, “but the situation is that over the next 12 month they will lose about 25 per cent of the total budget of the two entities and that could translate in the worst case to more than 200 people”.

The merger process is understood to be in its final, very delicate stage.

Senior staff have reportedly been involved in forming the new staffing model, with all other staff to be consulted once the merger is approved.

“We are at a very delicate stage in the discussions because the merger's not complete and NICTA's not part of CSIRO at the moment, so it's a little difficult to talk about specifics,” he said.

The deal is expected not to impact on the studies of more than 300 PhD students at NCITA.

If the merger goes as planned, a separate company will be set up to govern across NICTA and CSIRO.

“At some point in the future we might - and probably would but not for a year or possibly more - actually merge it into CSIRO as we get an understanding of how it operates,” Dr Marshall said.