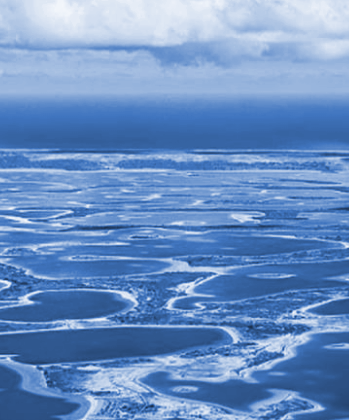 Researchers say some corals may recover from bleaching if humans leave them alone.

Corals’ relationships with symbiotic algae can help them to recover from bleaching in persistently warm waters, but only in the absence of strong local human disturbances, according to a new paper in Nature Communications.

The study could have implications for managing corals and predicting their responses to future climate change.

The increased frequency of marine heatwaves, caused by climate change, poses a serious threat to the world’s coral reefs.

Warming causes coral to eject the nutrient-providing symbiotic algae that live inside their tissues. This causes bleaching and makes the coral more susceptible to starvation, disease and death.

Although some algae make corals more resistant to heat than others, previous research has suggested that bleached corals need water temperature to return to normal for them to regain their algae and recover.

The new study suggests that corals may have multiple pathways to survive prolonged heatwaves - they can potentially resist or recover from bleaching - and that these pathways are influenced by their symbiotic relationships.

Researchers studied the corals of the Kiritimati atoll in the Pacific Ocean during the tropical marine heatwave of 2015 to 2016.

The atoll experiences a gradient of human disturbance, with villages and infrastructure at one end, and little human interference at the other.

Before the heatwave, corals at the ‘disturbed’ end of the atoll hosted algae with greater heat tolerance, whereas those in less disturbed regions contained symbionts that were more heat sensitive.

Two months into the heatwave, corals dominated by heat-tolerant algae were less likely to have bleached, as expected.

Some of the corals with heat-sensitive algae bleached, but then unexpectedly recovered while the waters were still warm.

This effect, which has not been documented before, was only observed in areas without strong local disturbances and seems to have occurred because the corals ejected their heat-sensitive algae and replaced them with a more thermally tolerant species.